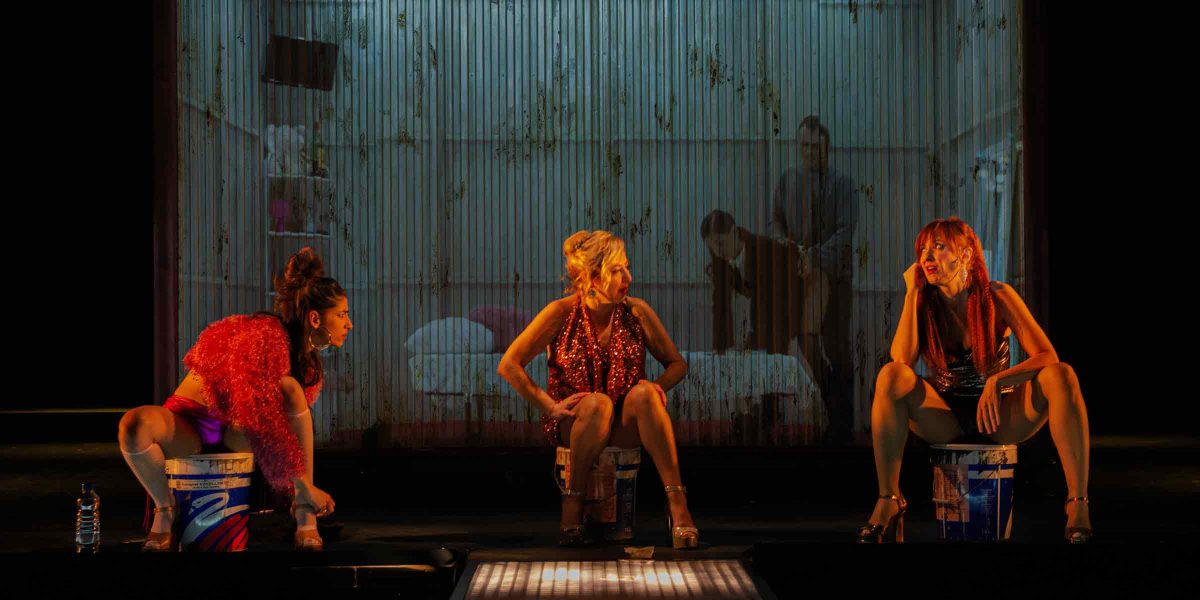 After last week’s announcement of the closure of theatres, we at the festival have been working on rescheduling the majority of the shows planned between 30th October and 13 November. Therefore, we are now able to announce that Temporada Alta has rescheduled 18 of the 21 shows affected by the theatre closures. The new programme was formed in two different ways: in some cases, finding new dates at the theatres themselves, or in others, including the shows in the remote programme, based on recordings.

The festival has made a great effort to maintain the current programme with the maximum number of shows in an in-person format, taking into account the needs and availabilities of the companies and exhibition spaces. This is why the festival will be extended beyond the date planned and we have new dates for the following performances:

If you have tickets for these events, we are proceeding with the refund of the ticket price, but as of today and until Sunday 8th November at 12:00 am, you have preferred purchase so you don’t miss any of the performances you would like to see. Here you can find out how preferred purchase works.

We are adding new events to the remote programme

Eight of the shows initially planned for an in-person format will be offered within the festival’s remote programme for a price of 3 euros. These include:

Festival events which have been cancelled

Unfortunately, the following shows in the 2020 Temporada Alta programme have been cancelled: