Shakespeare icons passed through the crazy sieve of a contemporary clown. A hilarious and caustic show

If you’re a Shakespearean character, you’ll have a thousand ways of dying. Heroes, villains, traitors, kings and lovers in equal numbers. Intermingled lives and adventures that are so real and so current that they’ll leave no one indifferent. Marcel Tomàs, a modern clown who’s lost his red nose, passes some of the icons of the great playwright through his creative sieve. It’s a hilarious show during which the characters enter and leave the stage as if they had the ability to travel through time. The madness of a clown who makes humour for adults. A contemporary jester with a corrosive, critical and distorting discourse. The dilemma, rather than “to be or not be”, is whether “to laugh or not to laugh”. It’s up to you.

From the same artist 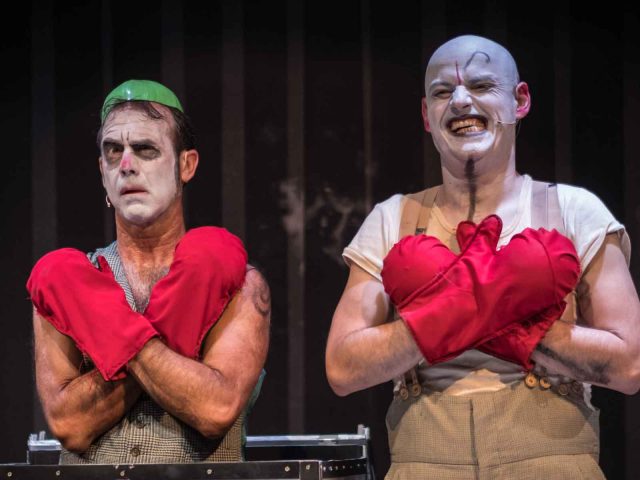 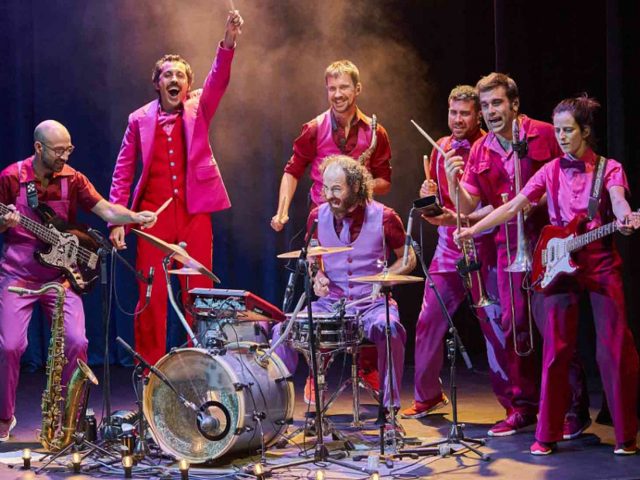