Guy Cassiers, one of the most outstanding Belgian creators and a festival regular, brings us a double programme of monologues that rewrite two classical myths with contemporary language and contextualised in an urban setting. The story of a Muslim Antigone from the Molenbeek neighbourhood (Brussels) who wants to bury her brother, an ISIS suicide bomber, and the story of Tiresias, a character with a shifting identity: from man to woman, from woman to blind prophet. From their isolated positions, they are both exposed to the sexual, social and political prejudices of society. A production of visual and musical content in which the two stories interact with their respective soundtracks.

Premiere at the Spanish State

Show in Dutch with Catalan subtitles 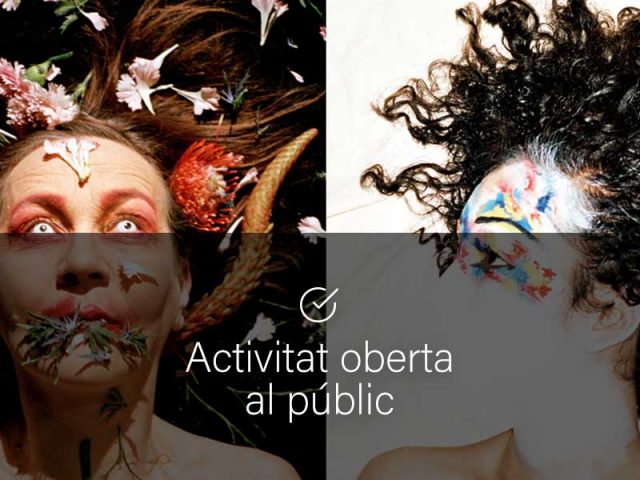 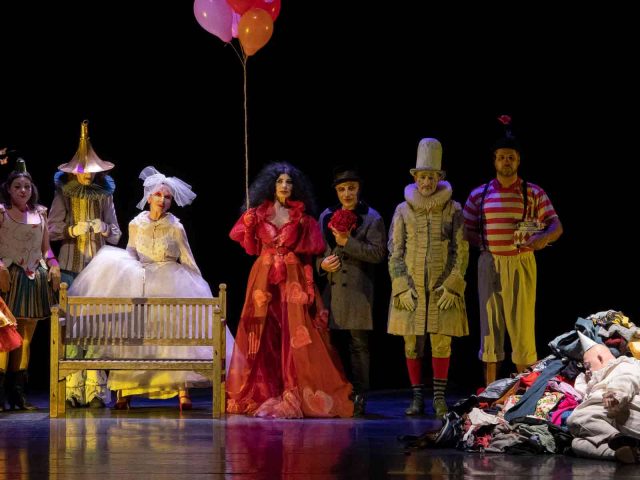 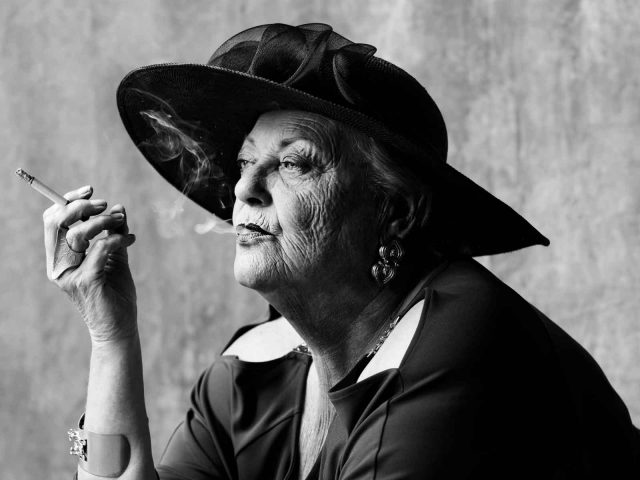