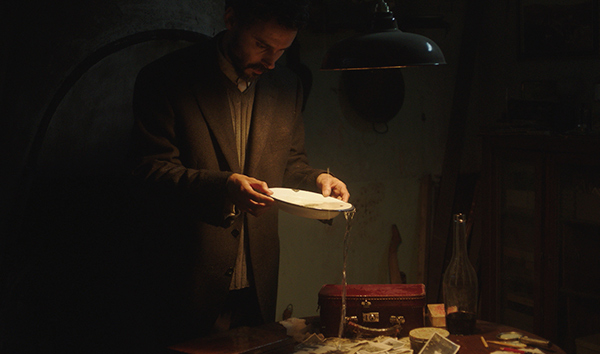 Temporada Alta and Nanouk Films are the driving force behind The One Project, a project which brings together film and the performing arts.

The One Project nominates an artist from the world of the performing arts and poses them a challenge: to make a film (in many cases, for the first time). The project involves the making of a short film aimed at a wide audience, adapted to specific guidelines.

This cinematographic work, co-directed by the guest artist and the filmmaker Salvador Sunyer Vidal (Nanouk Films), aims to create a synthesis between the performance worlds the two creators. The end result will be released during the Festival. Following Temporada Alta, this short film will go on tour of film festivals and short film festivals around the world. Finally, it will be broadcast by VOD (video on demand) and via all the internet media channels.

The One Project is designed to be on-going and not to involve the same creator twice, thus ensuring that each short film is previously unseen and exclusive. Together, these short films will make up a complication which can be published as a series over the years, creating a portrait of an era with the great names of performing arts who have played a part in Temporada Alta. 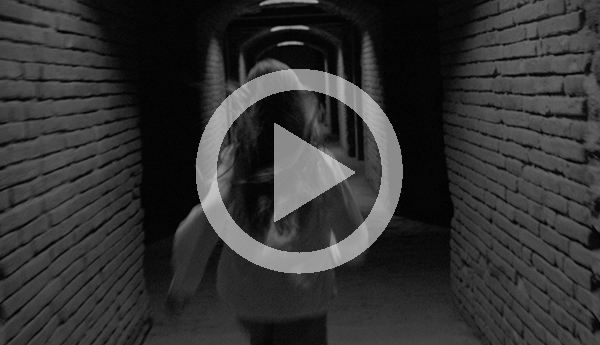 The Missing Part is a short film directed by and starring Baro d’Evel (Blaï Mateu, Camille Decourtye and their daughter Taïs) which draws us into the unique universe of this French-Catalan company.

This first proposal from The ONE Project centres on the human family living together with animals in a reflection on the role of art.

The One Project is going ahead with a new project: a short film by the Catalan creator Xavier Bobés with his individual language of performance based on the poetry and manipulation of objects. 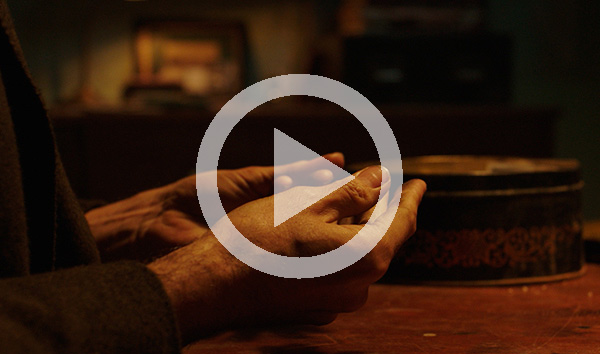