We maintain an upward path in terms of co-productions, with a total of 7 stagings this year. We present King Lear by the Royal Shakespeare Company, Fedra by Joan Ollé and Resiste Rossetto by Cecilia Rosetto. We finally establish ourselves in Europe, largely thanks to the performances by actress Isabelle Huppert, who presents 4.48 Psychose at the Festival. 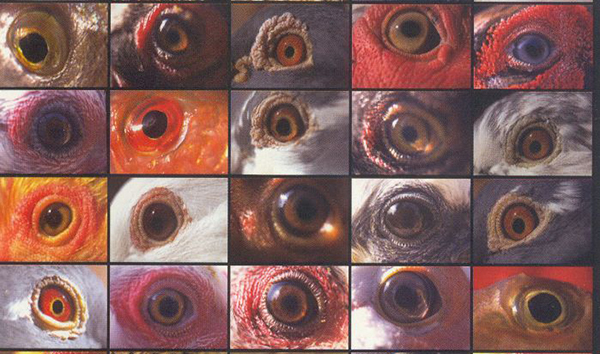 Considered one of the most versatile artists of our country, his artistic trajectory has shown him to an artist of many disciplines like the men of the Renaissance: an excellent piano player, a prize-winning composer, a creator of shows and opera, a producer and performer in films, a graphic artist, etc.
From a very early age he stood out as a piano virtuoso, performing both the classics and new vanguard composers, and specializing in contemporary music. Between 1976 and 1978 he was exclusively involved in composing and performing his own work.
His shows don’t only center on music; theatre, dance, wardrobe and lighting also play a relevant part, giving rise to a new genre which has to be experienced live.
As far as his graphic work is concerned, he works very closely with Maria Elena Roqué. In their multidisciplinary work they mix photography, poetry, music, among others, producing experimental shows, close to conceptual art, happening, and performance. As can be seen in the poster, one of the main characteristics of Carlos Santos’ plastic art is repetition, a graphic game that brings new meaning to the images represented.