A real violent experience transformed into an intense theatre dialogue

Aina Tur’s Una galaxia de luciérnagas emerged out of a personal experience. A silenced story, a violent event that if she had the choice would never have happened. It is also the story of its consequences, because the memory remains intact, awaiting the moment to flee. Twenty-two years ago, Tur was participating with other Spanish citizens in an international cooperation project in Latin America when were the victims of an armed attack. That traumatic experience has become a theatre monologue performed by Anna Alarcón that not only sublimates it but also shines a spotlight on being born with certain privileges. 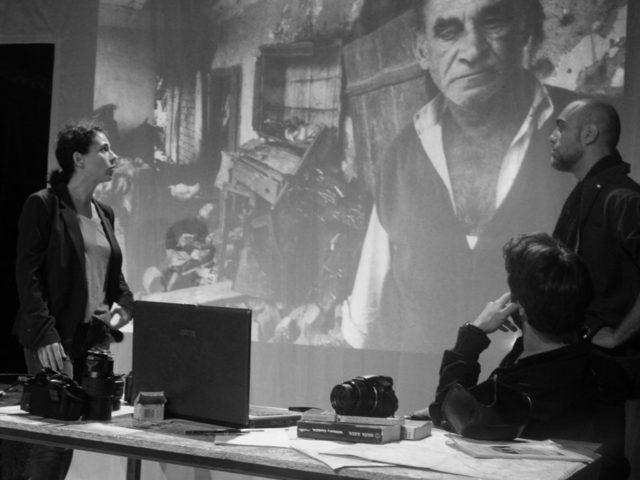 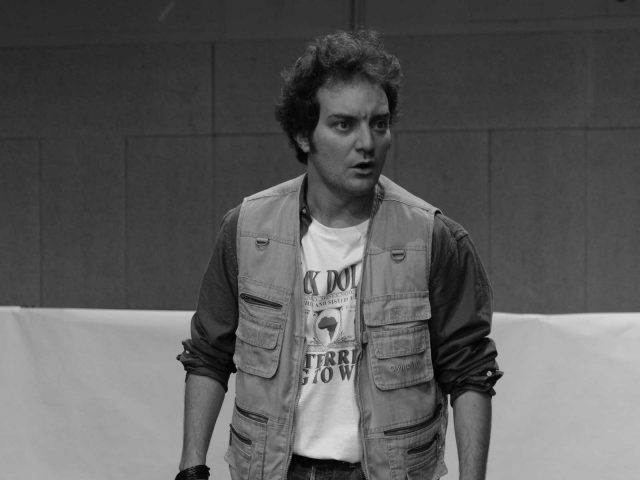 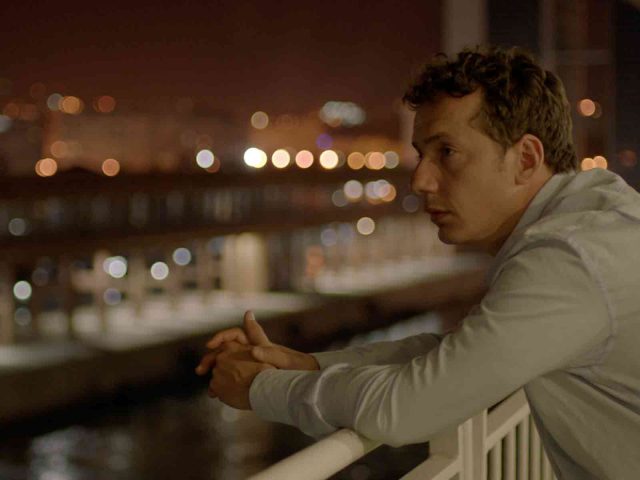