Director Sílvia Subirós tells the story of El Motel, in Figueres, a restaurant founded by her grandfather, Josep Mercader, which, winner of awards such as the Michelin star, was key to modernizing gastronomy in Spain. Now, her legacy is in the hands of her three brothers, but, in order not to forget anonymous and very important figures such as her grandmother Anna Baret, Subirós recovers footage of her taken by her husband, Mercader, with a camera 8mm 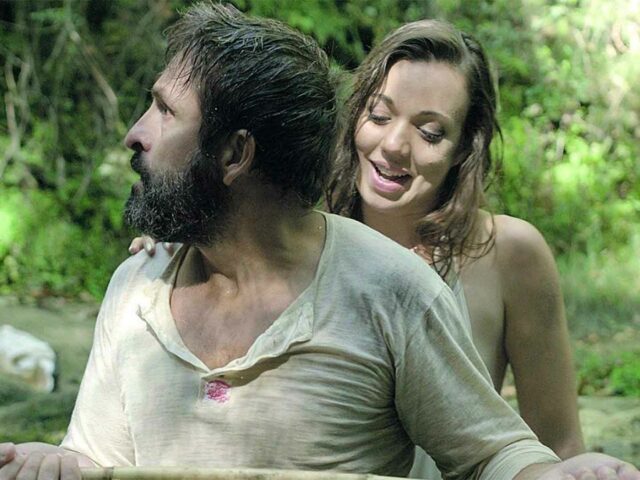 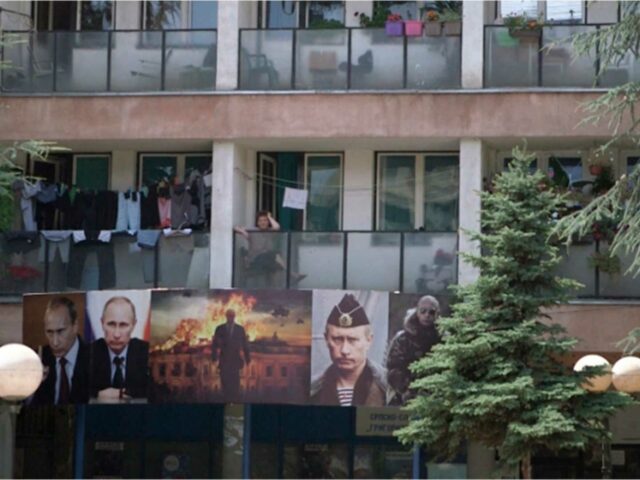 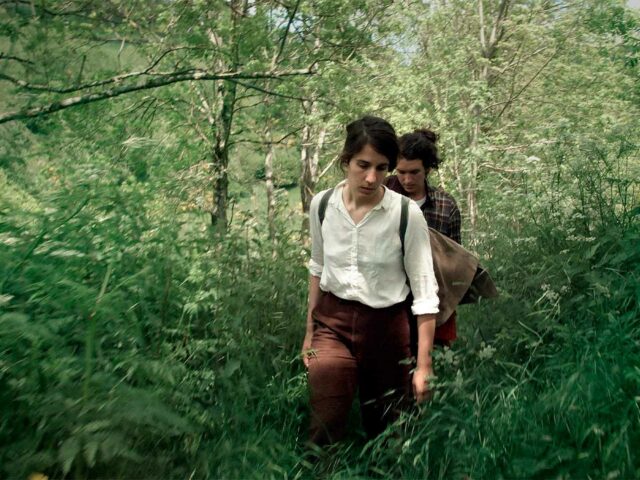