Inundated with the floods of Spanish Republicans fleeing the Franco dictatorship in February 1939, the French government finds no other solution than to send the refugees to concentration camps. Run-down places where the horses that have transported them outside their country are their only food and where the lack of hygiene and water takes many of them to their death. But in these appalling conditions, two men separated by barbed wire will become friends. One is a gendarme; the other, Josep Bartolí, an anti-Franco fighter and artist. An animated film selected for Cannes 2020.

Film in French, Catalan and Spanish with subtitles in Catalan

Session presented by Àngel Quintana and Guillem Terribas, with the presence of Aurel. 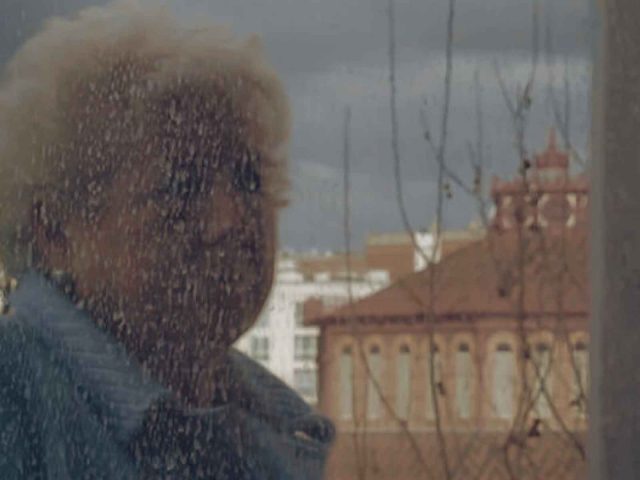