Documentary about life, day-to-day routine and the conflicts that have existed in the Sant Antoni neighbourhood of Barcelona for years

Sant Antoni Market is a major institution in Barcelona. And like any institution, it is constantly surrounded by debate. The reform of this colourful market, which has gone on for years, has been the subject of conflict, controversy and discussion. Between documentary and essay, careful observation and political commentary, this film tells us about the market itself but also about the Sant Antoni neighbourhood and the gentrification it has undergone for years. A look at the people who live in the area, from lifelong traders to youths looking for a future of their own.

Film in Catalan, Spanish and Arabic with Spanish subtitles

On-site
Sala Truffaut (Cinemes Albéniz Plaça)
22 October, 20:00
Attention: due to COVID regulations this projection has been changed to a different time. The new time is 8 p.m.
Price: 7€
Disponibility: 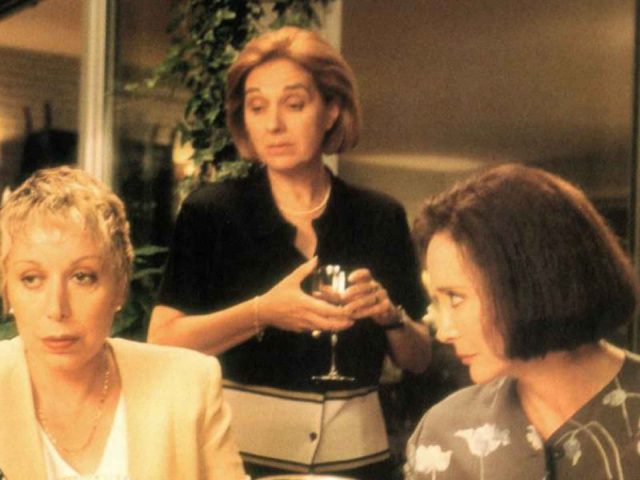 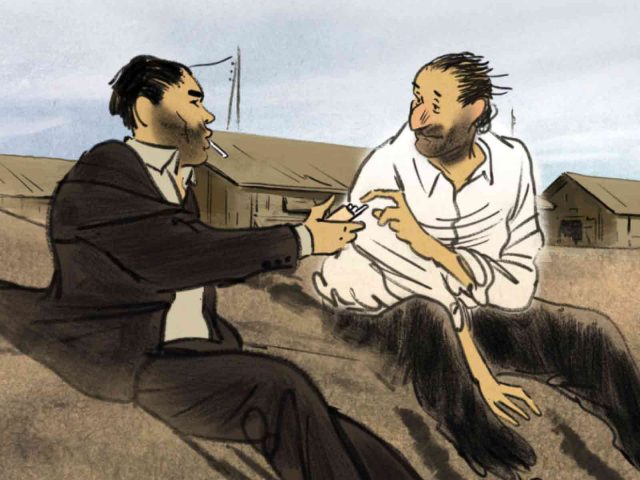