A monologue about one of the oldests —and most beautiful—stories in the world: the impossibility of ceasing to love

A woman, a phone, the end of a love story. A flat and a film crew. With these elements, Marilia Samper, David Selvas and Taida Martínez update, in digital format, one of the oldests —and most beautiful— stories in the world: the impossibility of ceasing to love. The main character, now an actress (Cristina Plazas), will fight to fill the void left by the end of love. And she will end up discovering that the certainty of not having fully lived is far worse than the suffering of feeling abandoned.

From the same playwright 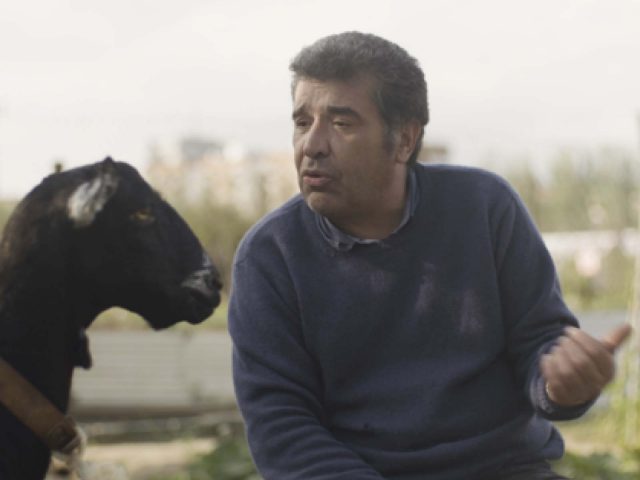