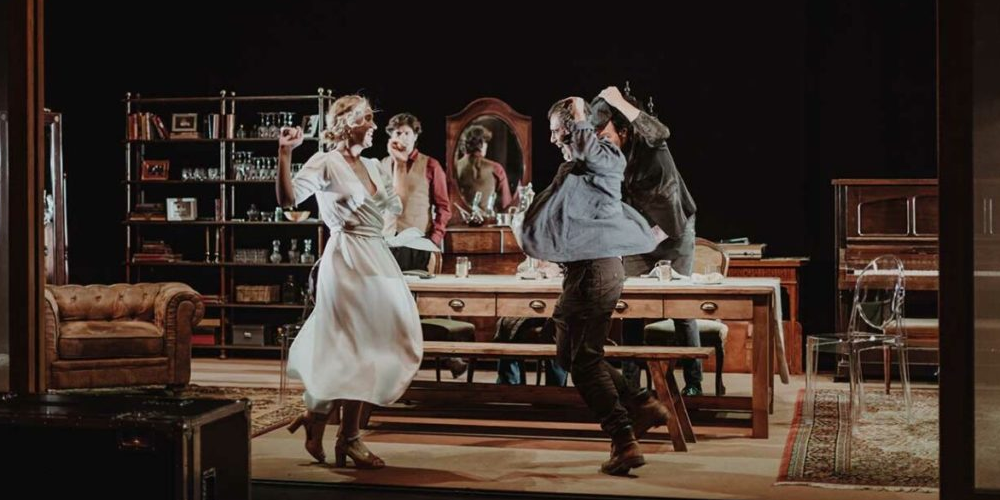 In a year still marked by the incidence of the pandemic, the festival has maintained health protocols and has been adapting to the measures set by the authorities. The festival began with a 70% capacity for sale and a few days later they were expanded to 100%. Due to the expansion of capacity, and the opening of new functions of the sold-out shows, some 14,908 tickets have been put on sale as the festival has progressed.

The recovery of international programming, with big names on the world stage, has been one of the most important milestones. In total, 15 shows from 14 countries have been hosted. This fact, added to the resumption of the internalization lines that the festival has been promoting for years, have made Temporada Alta once again position itself as one of the events where companies from all over the world present their latest productions.

During the more than two months that the festival has lasted, a total of 104 shows have been offered in 211 functions. Only 2 programmed proposals have had to be suspended: the performances of El·lipsi, due to the illness of one of the actresses, and Ombres de plata, which left the programming due to organizational issues.

Temporada Alta has hosted 43 premieres and 26 productions or co-productions, 19 of which have a guaranteed tour or season in theaters. This is the case, for example, of L’oncle Vània, I només jo vaig escapar-ne, or Història d’un senglar (o alguna cosa de Ricard).