An actor faces the challenge of playing Richard III, the ruthless monarch in Shakespeare’s tragedy. He has spent his entire life playing supporting roles and thinks he deserves this opportunity. As the character is developed, affinities between the actor and the English monarch begin to emerge. Both are ambitious and intelligent. As their life stories intertwine, the relationship between the actor, the character and the audience becomes ever closer. A monologue performed by Joan Carreras and penned by Gabriel Calderón, one of the most internationally-renowned Uruguayan playwrights and directors.

With the collaboration of

Winner of the Max Award 2021 for best actor for Joan Carreras.

Winner of two Butaca 2021 awards in the categories of small-format show and best actor for Joan Carreras.

Winner of the Crítics Award in the category of best actor for Joan Carreras. 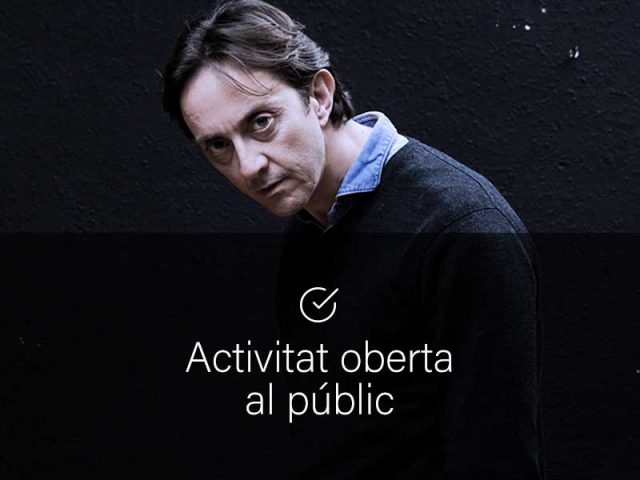 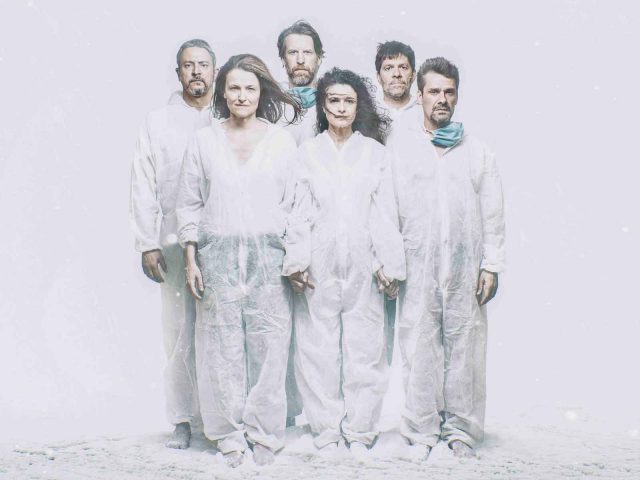 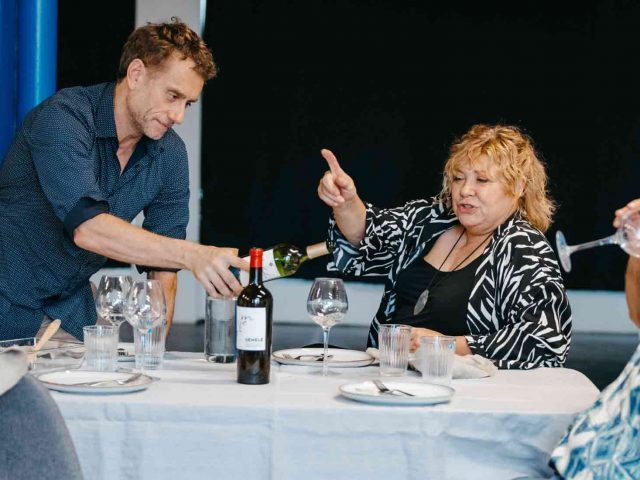 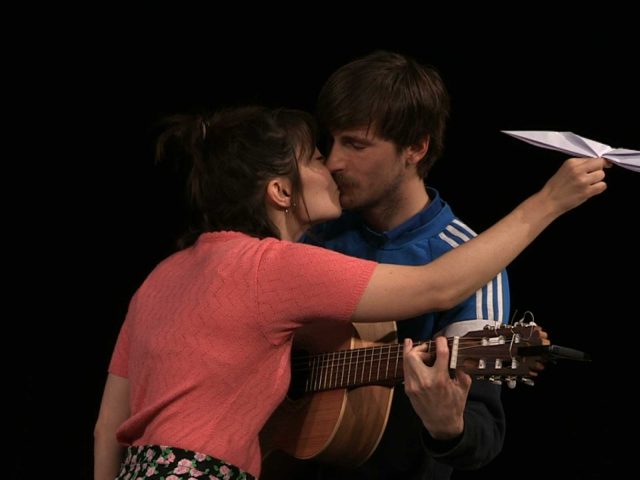