A delicate, rigorous and ironic piece of documentary theatre portraying capitalism’s destruction of the Amazon rainforest

Teatro Amazonas is the third part of Azkona & Toloza’s Pacífico documentary trilogy. A critical and geographical journey through the many forms of historical and contemporary colonialism, the barbarism wielded over Latin American territory, and the destruction of the land and indigenous cultures. With documentary rigour and a very ironic subtext, this duo now focuses on Brazil’s Amazon rainforest to explain the serious conflict between nature and its inhabitants and relentless capitalist exploitation. Discordance mixed with the madness created by this overwhelming environment, such as building a luxurious opera house in the middle of the jungle. 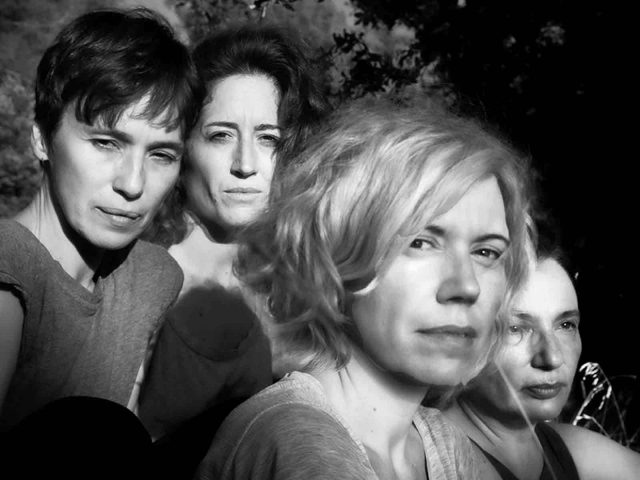 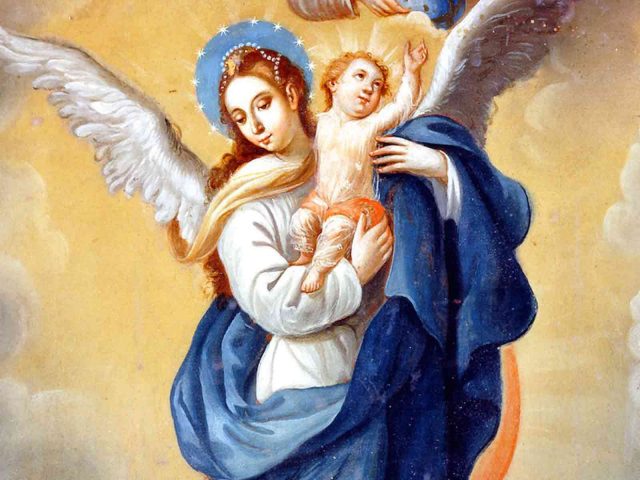