Once again La Ruta 40 is bursting with talent for its new project: a play by Lluïsa Cunillé specifically written for the company’s actors and the actress Àurea Márquez. Els subornats, directed by Lurdes Barba, allows us to enter Cunillé’s personal universe again, this time focusing on four characters hiding – or perhaps taking refuge – in the projection box of a run-down cinema about to close its doors forever. With a film noir tone and a plot seemingly about corruption, the play tells us about irretrievable worlds and the decisions that endanger our well-being. 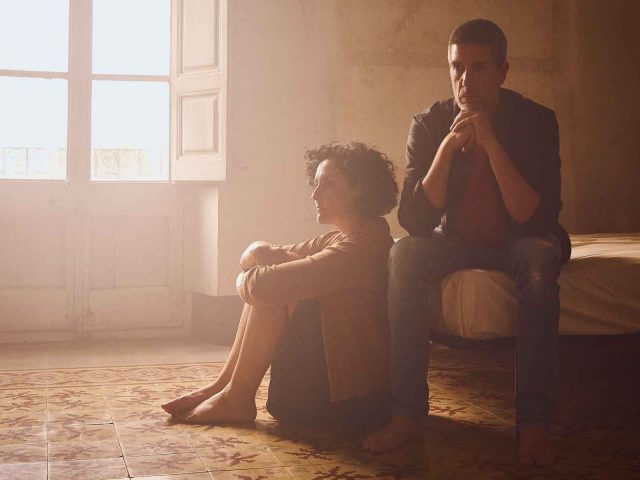 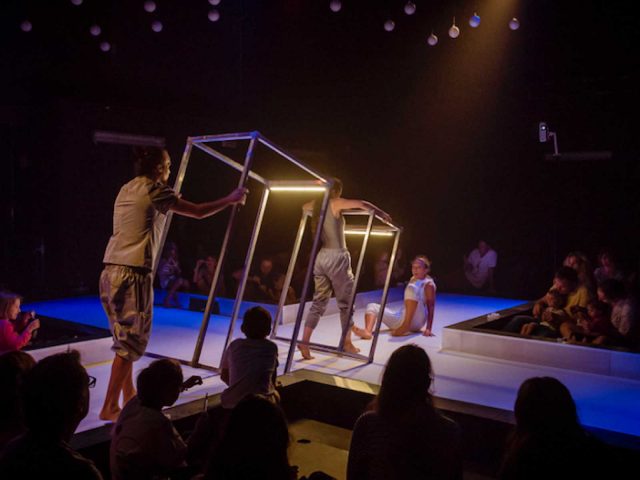 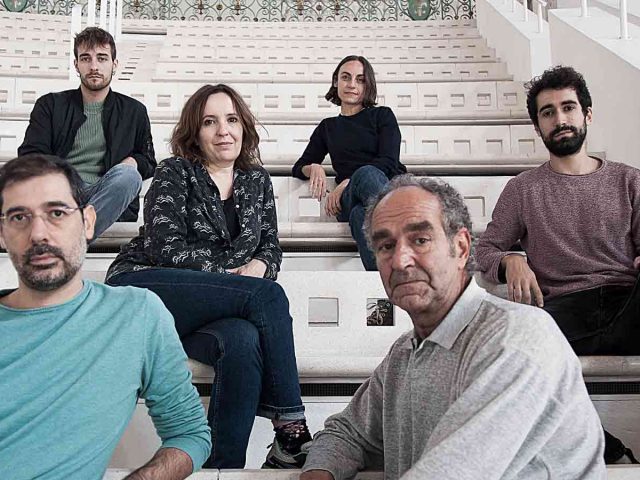