After an award-winning career as a film director and screenwriter, Cesc Gay decided to try his luck in theatre and was an immediate success. Els veïns de dalt was a hit, both the Catalan version (seen by over 90,000 people) and the Spanish (over 150,000). Now he returns, with his trusted team, with a new comedy. 53 Diumenges focuses on the relationship between three brothers. If all three are at a family get together there is every chance that the evening will turn into a time bomb that can explode for the most insignificant of reasons. All it takes is a seemingly harmless comment to cause a spark. 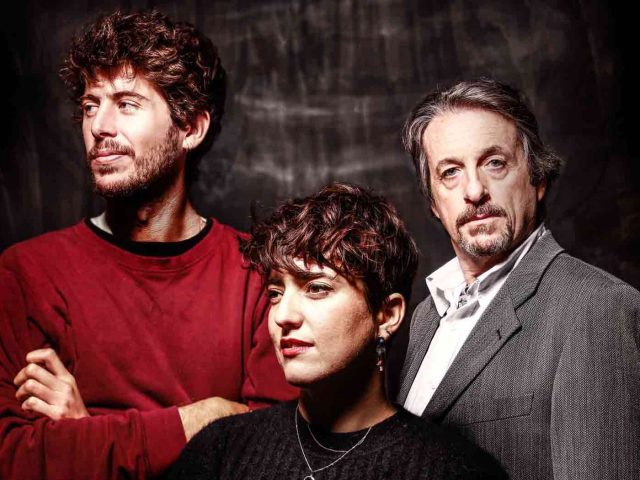 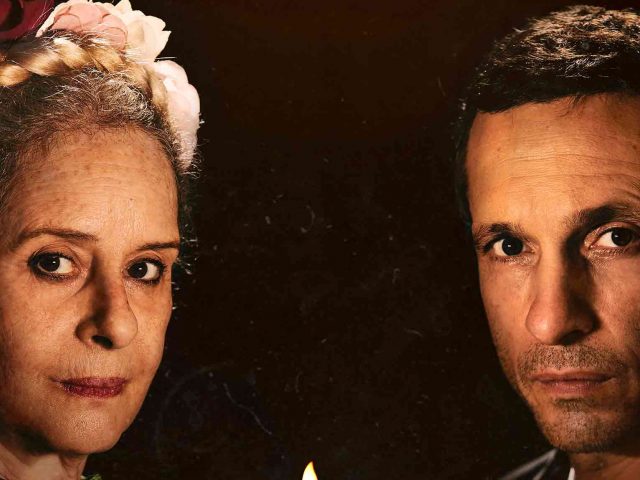 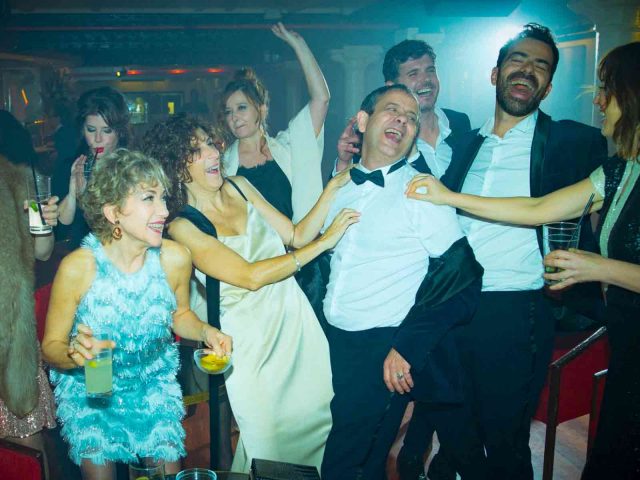