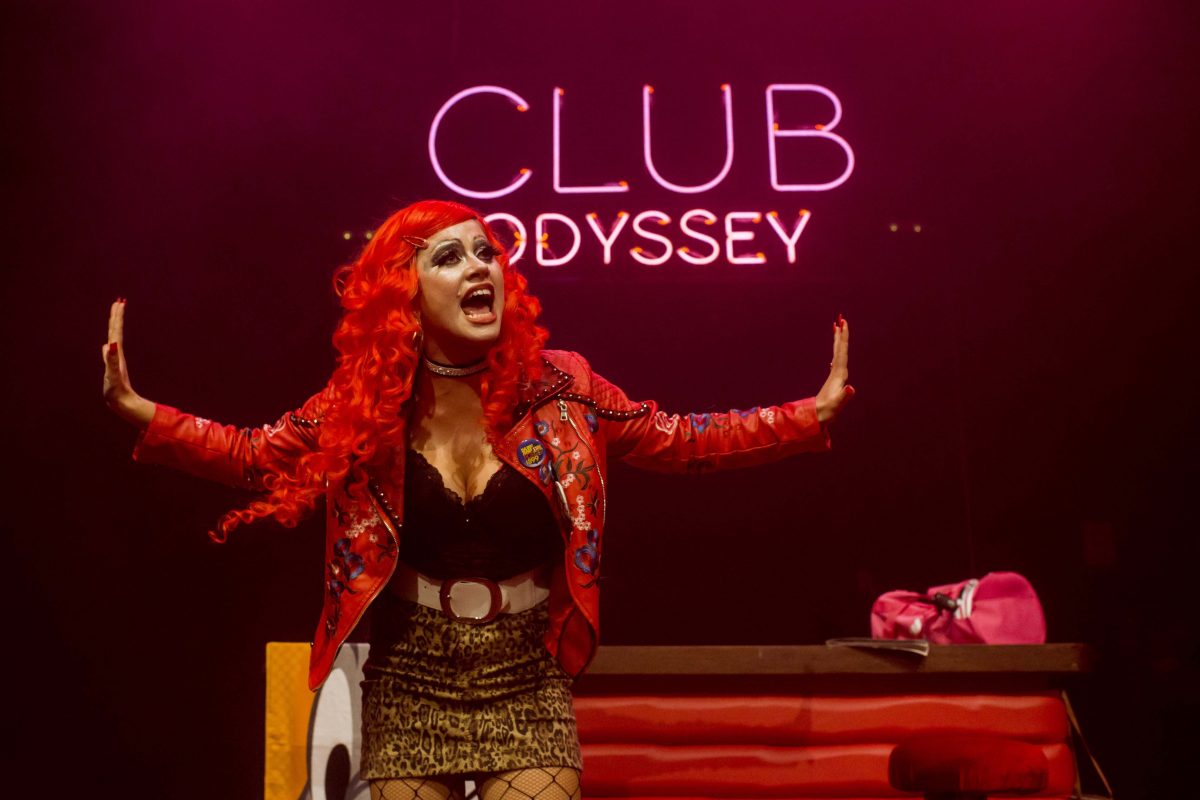 Temporada Alta in Ibero-America concludes with an audience of more than 9,100 people and more than 70% occupancy

The 8th edition of Temporada Alta Ibero-America has reached its end with an audience of more than 9,100 people and more than 70% occupancy. The festival, which was held from 1st to 21st February in the cities of Buenos Aires, Lima and Montevideo, has presented 66 performances in a total of 21 theatre productions, contemporary and experimental dance, contemporary creation, circus performances and new playwrights from Catalonia, Spain, Chile, Portugal, Mexico, France, Venezuela, Italy, Belgium and Germany, as well as from the three host nationalities: Argentina, Peru and Uruguay. With these figures, Temporada Alta Ibero-America has established itself as a platform for the internationalisation of Catalan theatre in Ibero-America and as a meeting and exchange point for artists from both sides of the Atlantic.

A total of 2,000 spectators have seen the Catalan productions that have been presented at the festival: Kassandra, the monologue written by Sergio Blanco and starring Elisabet Casanovas, and under the direction of Sergi Belbel and produced by Temporada Alta 2018 and the National Theatre of Catalonia; A.K.A. (Also Known As), the work of Daniel J. Meyer with Albert Salazar in the leading role; and Hasta agotar existencias (Ensayando para que la muerte de mi madre no me pille desprevenida). The three Catalan performances have sold out in various functions. In addition to the three Catalan productions, another show which Temporada Alta has supported is Parias, the latest show by the artist from Aragon, Javier Aranda. Thanks to the main support from the Ramon Llull Institute, Temporada Alta in Ibero-America has enabled around 40 artists and Catalan shows to be able to travel to Ibero-America since the first edition of the festival.

The Transatlantic Dramaturgy Tournament, which forms part of the Temporada Alta programming in Buenos Aires (TABA), was organised by Temporada Alta, the Timbre 4 Theatre and in collaboration with the Spanish General Society of Authors and Publishers Foundation (SGAE in its Spanish initials). The Argentinian capital has also organised several parallel activities such as workshops, talks and debates, which have included the participation of Laura Gost and Concha Milla.