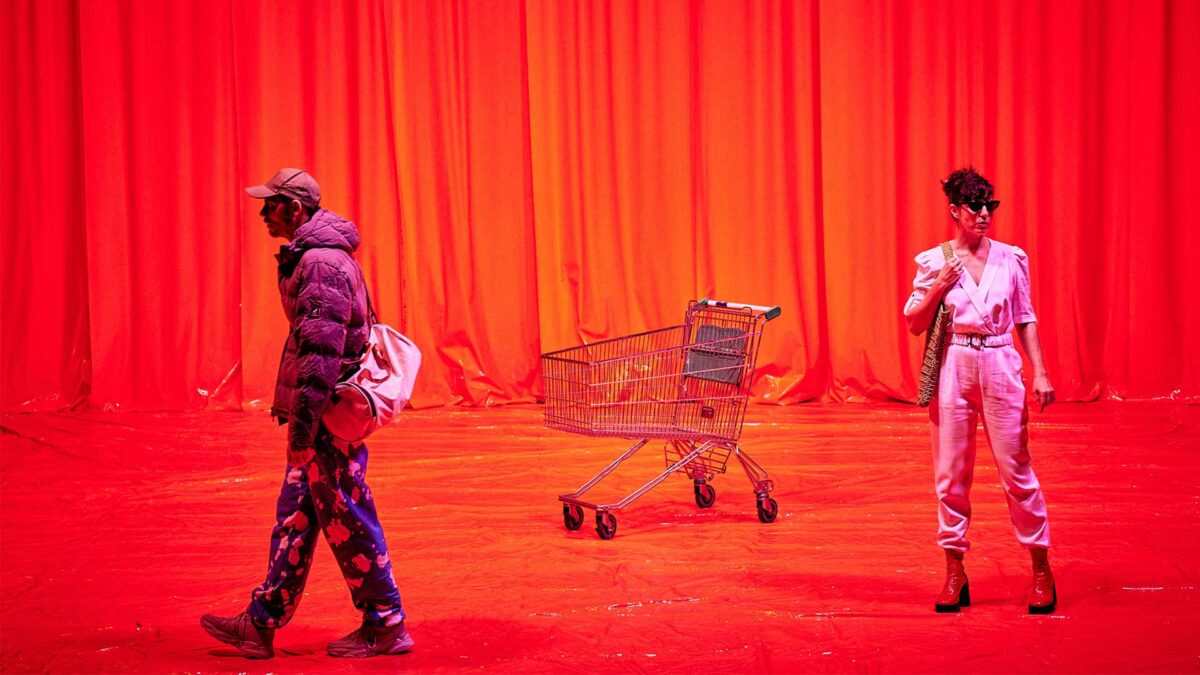 Do you like ground-breaking proposals? Sacseja’t (Shake it up) with Temporada Alta 2022

From November 17th to 24th, Temporada Alta has programmed 10 contemporary creation performances, entitled Sacseja’t. The proposal coincides with the Professional Week, one of the Festival’s initiatives which brings together national and international performing arts professionals in Girona.

Many contemporary creation performances programmed over just a few days attracting national and foreign programmers who will have the opportunity to get to know a wide range of performing languages during their visit to the Festival. In recent years more than 600 national and international professionals have visited Girona, including representatives of institutions from the prestigious Avignon Festival, the Théâtre Odeon in Paris, the Wiener Festwochen in Vienna, the Kunsten Festival des Arts in Brussels, the Naples Festival, the Berlin Foreign Affairs Festival and the Thèâtre de la Ville in Paris, among many others. This year the figure is closer to 100 professionals, and apart from seeing the programmed performances, they will also take part in activities organised just for them to encourage exchanges with Catalan companies.

So, don’t think twice about it, and come along to the Festival. Remember that the programme is designed so you can take a tour of the festival and see as many shows as possible. Prepare your itinerary with Temporada Alta’s Sacseja’t!