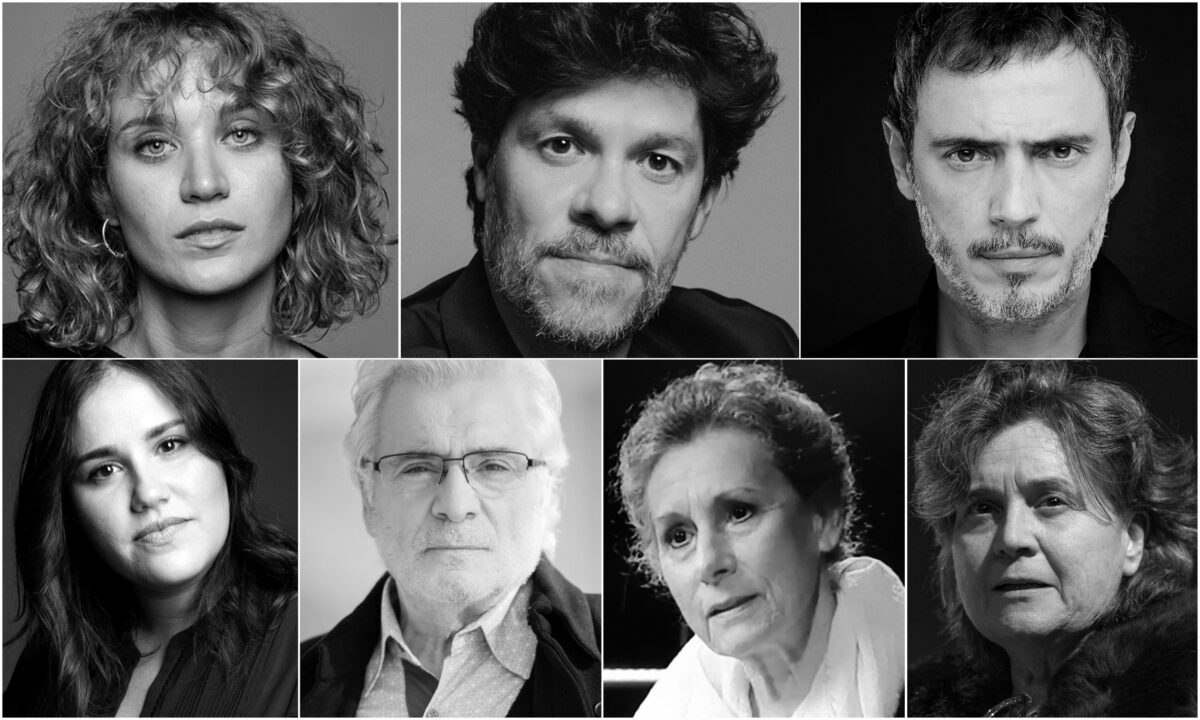 Koršunovas, Castellucci, Liddell and La Veronal in our programme preview with dates of the festival 2021

This year, Temporada Alta has reached its 30th edition with a record 24 productions and co-productions of our own, five of them international. The festival, which will take place from 8 October to 13 December, will include performances by the Lithuanian director Oskaras Koršunovas, the Italian director Romeo Castellucci, Angélica Liddell and the dance company La Veronal, among others. This preview forms an important part of the schedule which will be released in full at the beginning of September.

Korsunovas, a frequent guest at Temporada Alta, will on this occasion direct an adaptation of Anton Chekhov’s Uncle Vanya. For this production, it will have, exceptionally, an entirely Catalan artistic and technical team.

For the other hand, Castellucci proposes a piece set in a police station. In this context, Bros reflects on individual and collective responsibility, the law and submission.

Angélica Liddell, another regular at the festival, will present Tenebrante, a remembrance of the artist’s memory of the flamenco singer Manuel Agujetas. Through her persona, the playwright will create an exploration of the idea of pain.

In addition, La Veronal will bring back Sonoma, which can also be seen at the Avignon Festival in July. Marcos Morau, director of the company, creates a tribute to the cinematographic universe of Luis Buñuel, while at the same time vindicating the figure of women silenced by history.

Finally, this preview of the schedule also includes Saison de Cirque, a show in which Cirque Aïtal challenges the laws of nature, the body and weight, and an urban dance show within the European project People Power Partnership (PPP), directed by the German company Pan. Optikum, which will feature a group of Latvian and Catalan dancers under 25 years of age.

You can check the full schedule (in Catalan) at this link.