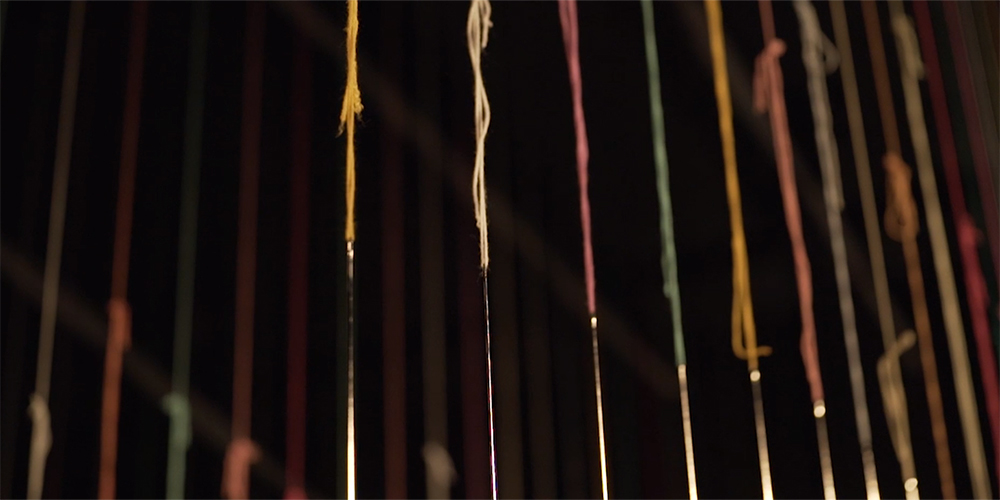 In relation to the show “The generosity of Dorcas”

Temporada Alta has scheduled Jan Fabre’s latest show, titled The generosity of Dorcas, for next week. The Festival would like to announce that we signed the contract with  Troubleyn on 20 June, before the open letter to Belgian magazine Rekto:Verso, signed by 20 (former) workers accusing Mr Fabre of abuse of power, sexist behaviour and harassment of members of his company, was published. These were public allegations made within the context of the #metoo movement, in this case in Belgium.

Temporada Alta has decided to maintain the première of the above show in the Spanish state while we await the response of the work audit of the Antwerp Employment Auditor’s Office, which, upon the basis of the open letter, decided to launch an ex officio preliminary investigation (as no formal complaint was lodged) and therefore instructed the social inspection to clarify the events and to determine the potential existence of breaches of the labour law. Troubleyn is fully cooperating and wil implement an action plan with the assistance of its external prevention office.

Given the situation, the Festival feels it is important to provide you with all the information at our disposal in relation to the public allegations made:

Finally, we would like to inform you that we understand that some people who have already bought tickets for the show do not wish to attend and, therefore, we will be happy to provide a refund for anyone who requests one. Any people interested in doing so should simply write an email to taquilla@bito.pro and they will receive a reply as soon as possible.