In 2020 La Calòrica celebrates its 10 years as a company. Fairfly, which premiered in 2017, is one of its biggest hits, applauded by audiences and critics alike and with an impressive array of awards. A corrosive comedy by Joan Yago about the neoliberal discourse, the obsession with success and making lots of money. Four employees in a food company (members of the union committee) are about to become unemployed. During the union debates, one of them has a brilliant idea. A complete change of life. The future now offers the possibility of becoming successful entrepreneurs, masters of their own professional destiny.

On-site
Teatre de Salt
WARNING: due to COVID regulations, this show has been cancelled
Price: 28€ / 18€ 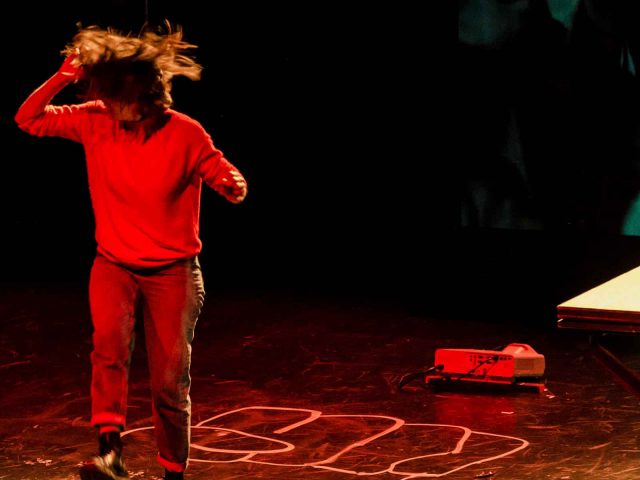