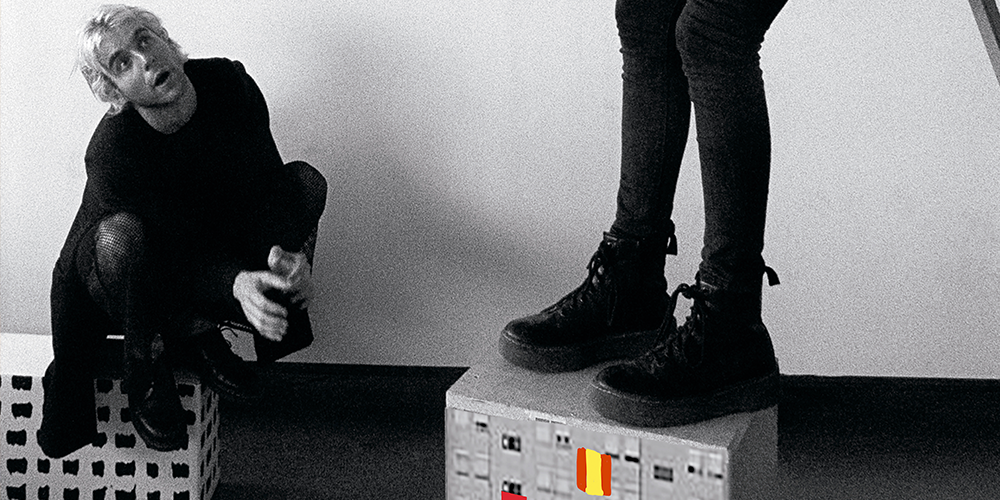 We present the TA19 programme: from the stage to the world

We have presented the 28th edition of Temporada Alta today. In total, we have announced 96 shows and 223 functions which include international programming (27), Catalan authors (56) and contemporary productions (30). All types of audiences have been borne in mind to enable everyone to find the show they’re looking for, we’ve presented proposals from different genres and disciplines: including drama, music, family shows, circus, dance, films etc.

On the 11th October we inaugurate the Festival with Measure for Measure from the Royal Shakespeare Company; it is one of Shakespeare’s darkest pieces and yet, at the same time one of the most current ones.

We continue to support the programming of contemporary creation proposals, most of which can be seen during the Programmers’ Week. Throughout the Festival, leading names in contemporary art will visit us from home and abroad, such as: Angélica Liddell, Àlex Rigola, Cabosanroque, Roser López Espinosa and Pere Faura. We are also committed to outstanding names in our music programme, including artists such as Amaia, Jane Birkin, Omara Portuondo, Joan Dausà, El Petit de Cal Eril and Judit Neddermann.

This year we also present various coproductions such as La mort i la Primavera, directed by Joan Ollé, GRRRLS!!! by Carlota Subirós, Red Room by Sol Picó and Susana Barranco, CredoinunsolODIO directed by Rosa Sardà and Livalone, by Francesc Cúellar, among others.

Aside from the programme itself, Temporada Alta presents various new features such as the Artèria group, and a renewal of the offer of parallel activities. Artèria is and initiative aimed at the under 30s, offering them access to the theatre with discounts and other advantages in addition to participating in a programme designed for them. It includes four shows encompassed under the name #ArtèriaProposa which have been chosen based on the topics they deal with, their format or the genres. As regards the parallel activities, this year we tripled the offer and we approach the audience so they can tell us what they think of the shows, giving us their opinion so that can squeeze every last drop of enjoyment from the Festival.