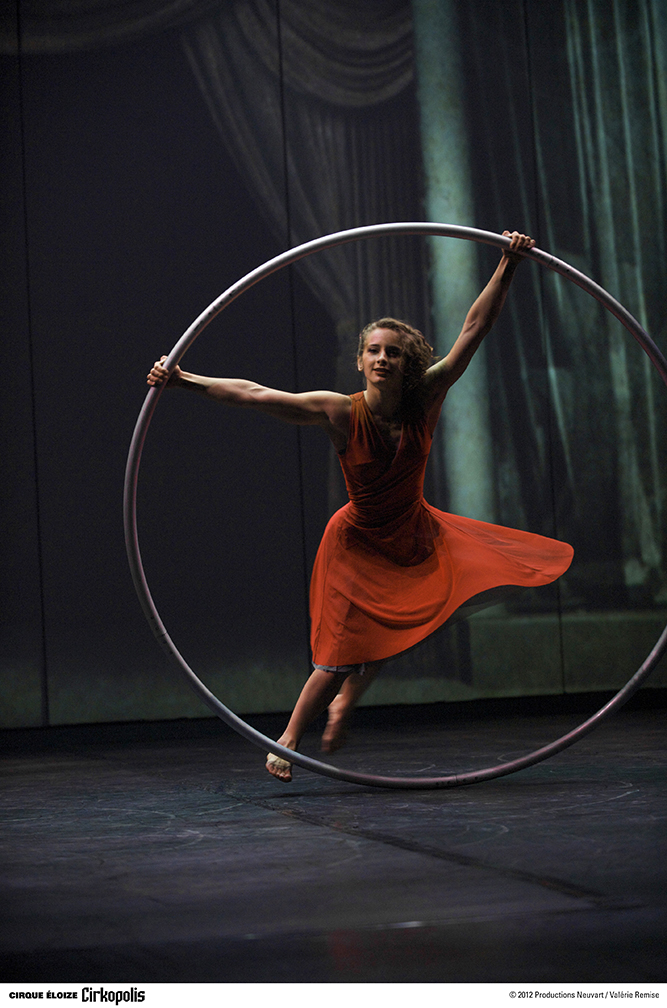 Temporada Alta arrives to its first quarter of a century with a multidisciplinary program, including theatre, dance and circus, cinema and performances for families and all kind of publics.

Temporada Alta aims to find a balance between the production and co-production of new shows -29 in total-, promoting Catalan authorship -61 proposals- with an emphasis on contemporary creation -27 shows- and establishing itself as a showcase of the best international stagings -30 shows from 18 different countries.

On one side, some of the big international names we will be able to see during the Festival are Krystian Lupa, Peter Brook, Milo Rau, Alain Platel, Thomas Ostermeier, Oskaras Koršunovas, Fabrice Murgia, Guy Cassiers, Mauricio Kartun i Lagartijas tiradas al sol.

On the other side, the Festival keeps on pulling for national talent, with pieces signed by known artists and playwrights as Lluís Pasqual, Àlex Rigola, Pau Miró, Llàtzer Garcia, Oriol Broggi o Lluïsa Cunillé, and contemporary creation performances as the ones by Agrupación Señor Serrano, La Veronal, Loscorderos.sc o Pere Faura.

Some of the outstanding names of the musical line-up of this year are Rufus Wainwright, Cabosanroque, Jorge Drexler, Paul Fuster, Rosario Flores, Manel o Izal.