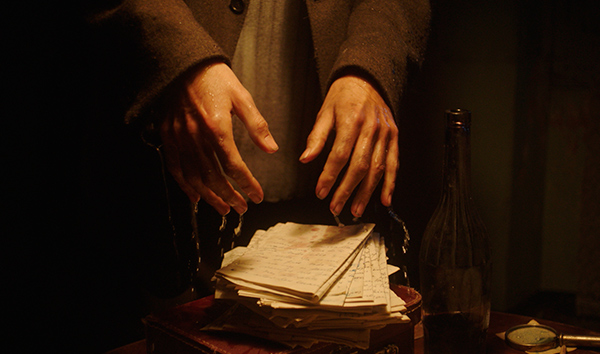 Synopsis
The tired hands of a faceless man, the wind cutting through his skin, the sun slowly fading away, and his house awaiting him. In the hall, a table serves as a stage. Several boxes full of things rest on top and his delicate hands start the ritual. A ceremony takes place in the solitude of night, a game of memories and chance, a story of what was or what could have been. Remains of things is a poem about the passage of time and the traces of a lifetime that objects may keep.

The creator said…
The art of object manipulation is still largely undiscovered by today’s general public. The world surrounding the poetry of objects, its theatrical nature, its historical and sociological evocation, has been explored mainly by minority sectors linked to the visual and performing arts. In the cinematographic field, the infinite range of possibilities for representation based on the poetry of objects is traditionally associated with the field of animation, with an outstanding point of reference who has caused a global shift in vision and paradigm: Jan Svankmajer. Paradoxically, object manipulation is conditioned by the propensity to transformation of the object itself, through the creation of a fantasy world. The use of formal resources limits the metaphorical expressiveness of the object in some ways.
The great challenge faced by this short film faces is to vindicate the object manipulation itself, without the need for many formal resources, with the clear intention of suppressing any artifice and prioritising its ability to evoke private experiences. 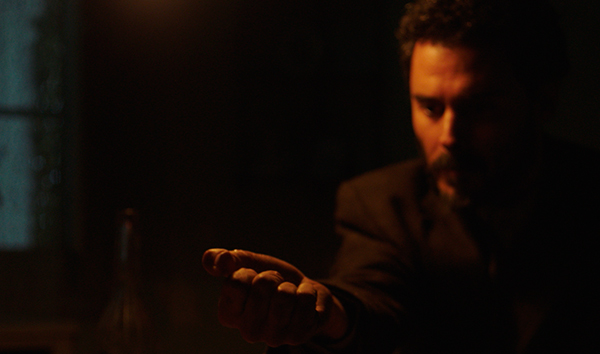 The private universe of objects, an indispensable voice on the contemporary scene
Actor/manipulator and performing arts creator. He defines himself as self-taught. Passionate about the poetic nature of objects, he has been investigating all kinds of everyday objects for over 15 years. He works together with other creators as an actor and manipulator. He delves deeply into the search for the symbolic/theatrical content of objects and apparently mundane things by means of creativity, experimentation and teaching.
The production Cosas que se olvidan fácilmente premièred at the 2015 Grec Festival. It received the Premi de la Crítica de Barcelona 2015 Noves Tendències award, the Best Production award at the 2016 BeFestival in Birmingham and the 2016 Premi Butaca award in the category of Other Disciplines.
In 2015, together with Jomi Oligor and Shaday Larios of the Object Theatre company El Solar, he also created Primer Álbum for the 2016 Temporada Alta,