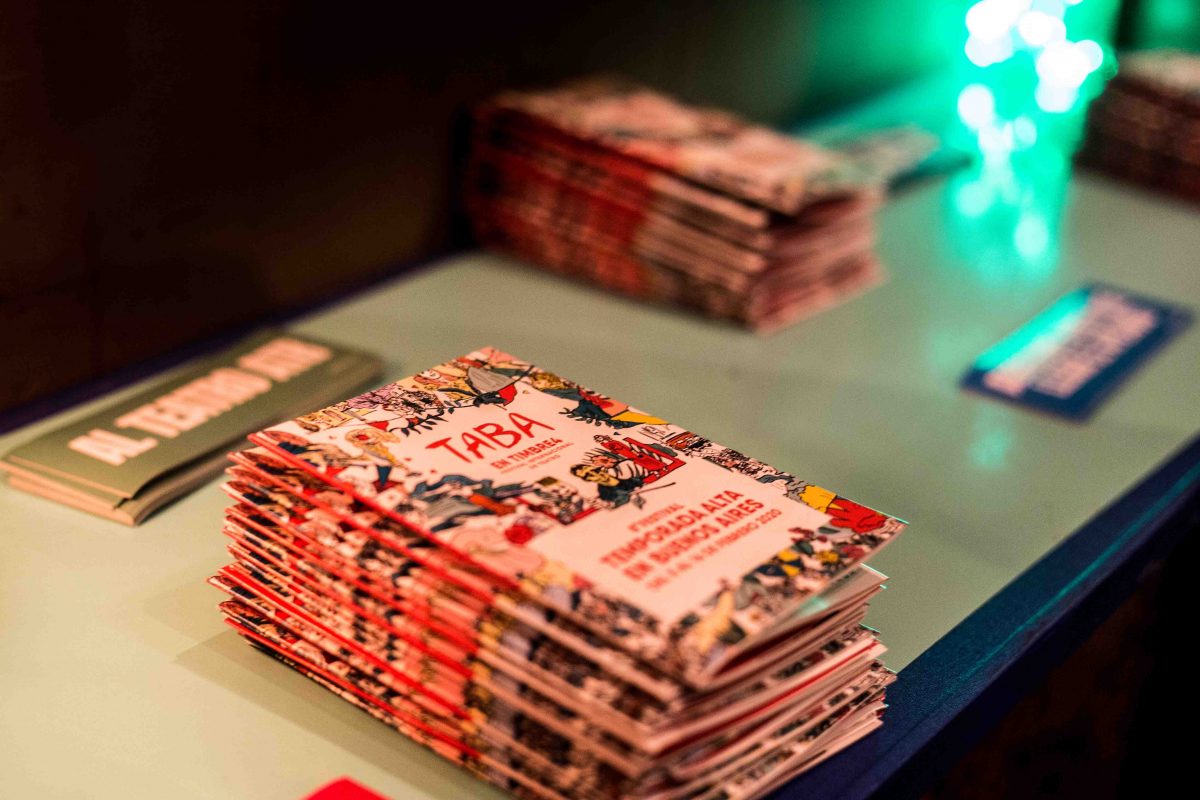 Temporada Alta 2020 comes to a close at the end of this week, with the concert featuring Sílvia Pérez Cruz & Farsa Circus Band which will take place this Tuesday 22 December at the Girona Auditorium. And now what? Temporada Alta will remain active all year round with various projects from this country and abroad.

We are already preparing Temporada Alta IberoAmerica, which is held every year during the month of February in Buenos Aires, Montevideo and Lima. This year, the format will be different due to mobility restrictions and safety measures to combat Covid-19, but we will soon present the programme of the Ibero-American festival, which will include shows and performances in face-to-face mode and in remote mode. From 30 April to 4 May we held a special edition of the Temporada Alta Buenos Aires festival: TABA at home.

For another year, Temporada Alta continues its participation in the programme Pyrenart, a European Union regional cooperation project that aims to encourage the production and relations in the performing arts on both sides of the Pyrenees, which will last until December 2021. The shows staged during Temporada Alta will take place at several different venues that are also participating in the project.

This year we are also launching a new project for the professionalisation and internationalisation of young artists, People Power Partnership, with the support of the Creative Europe programme of the European Commission, led by the German company PanOptikum. The first performance will be seen in Temporada Alta 2021.

In addition, we are also encouraging the exhibition in this country and abroad of the shows we produce and co-produce via Temporada Alta on tour and we are bringing the performing arts to primary and secondary level students with the project A Tempo – Arts i Formació.

We keep on working!