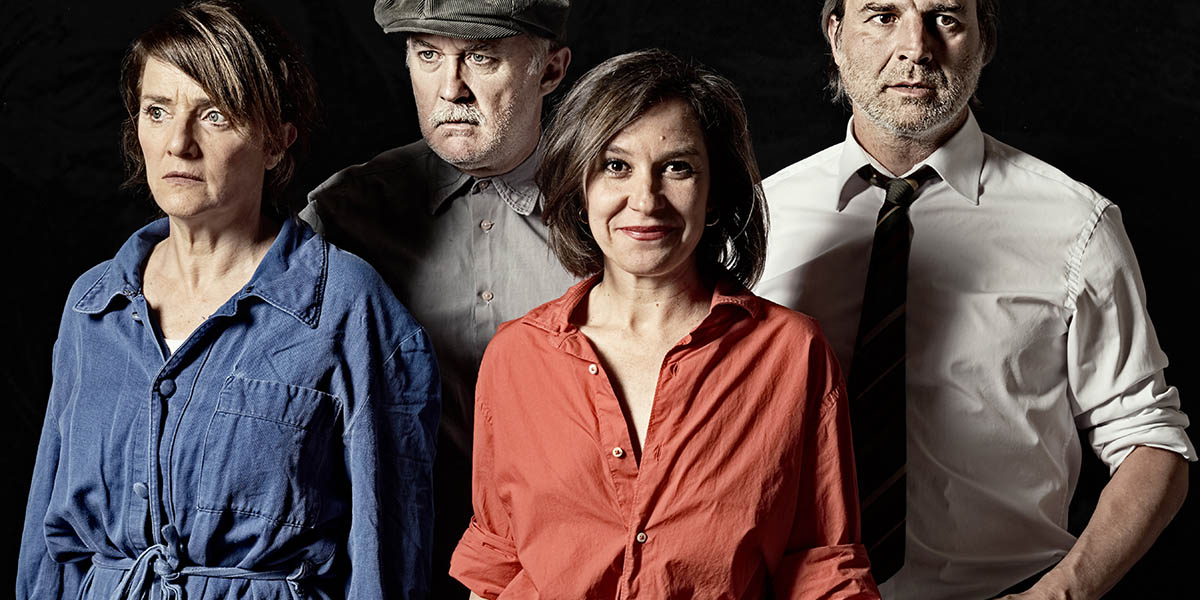 A musical comedy about the history of the labour movement in Spain, directed by and starring Alberto San Juan

Alberto San Juan and Santiago Auserón’s original musical comedy retells the story of the workers’ movement in Spain, centred around the Café Tranquilidad on Barcelona’s Avinguda del Paral·lel in the 1920s, a meeting place for anarchists, spies and hired killers. 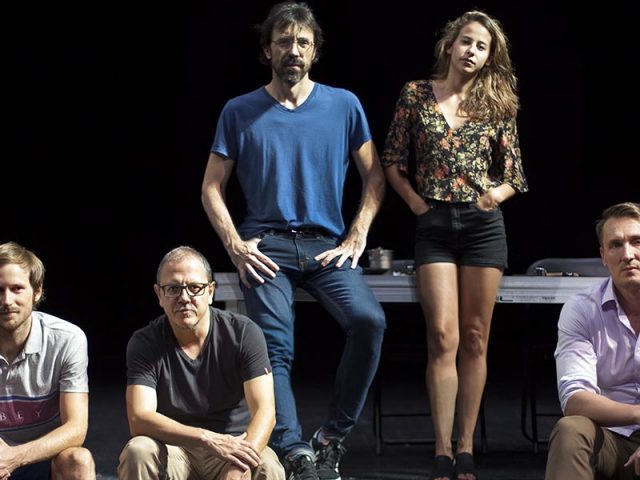 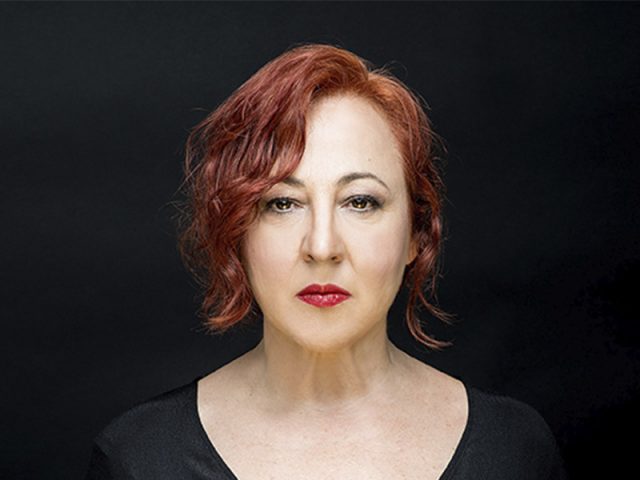 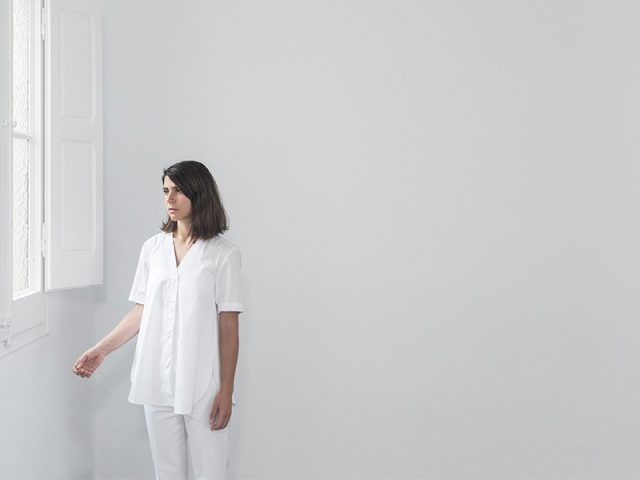