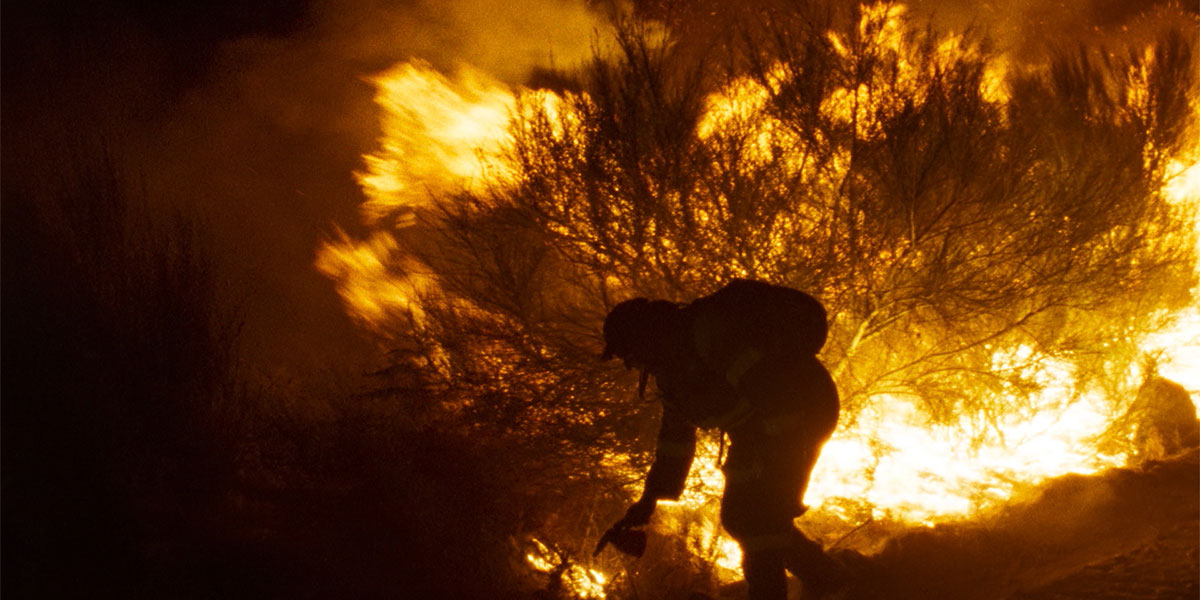 After having served a sentence for arson, Amador is released. Leaving prison, he returns home to his native Galicia to live with his mother Benedicta, her dog and three cows. Everything will change however, when a blazing fire devastates the area. This is the setting for the new film, which has been a major hit at the Cannes Festival, by French-born Spanish director Oliver Laxe. An incandescent and elegiac ode to rural Galicia, which confirms Laxe as one of the most extraordinary and daring voices in contemporary Spanish cinema.

Not recommended for children under 7 years old

Film in Galician with Spanish subtitles 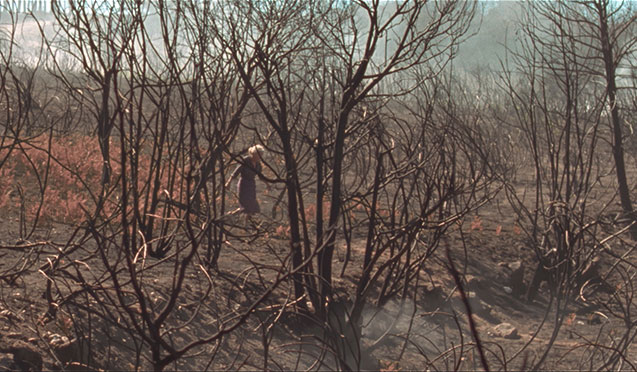 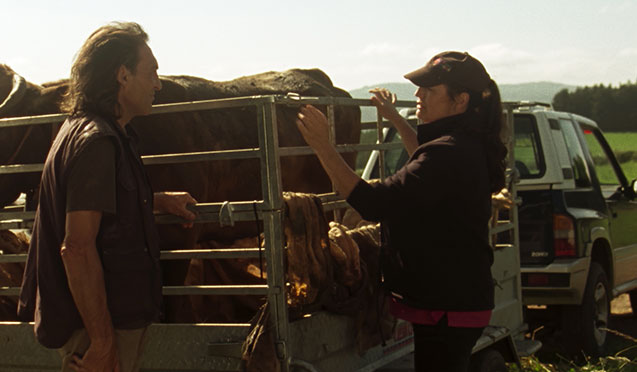 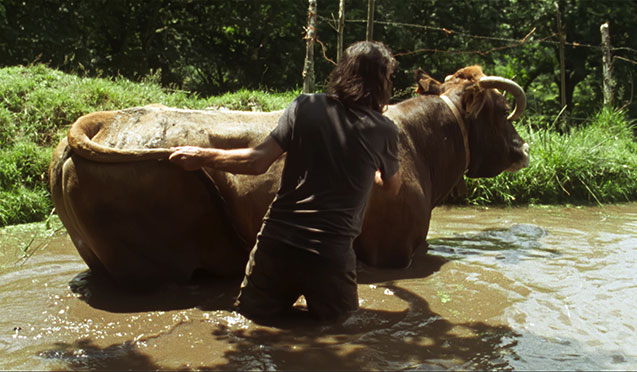 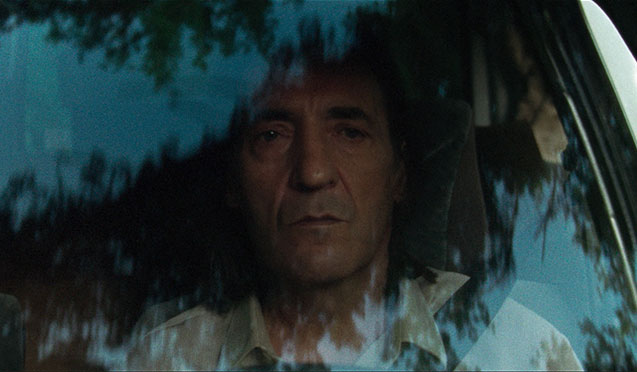 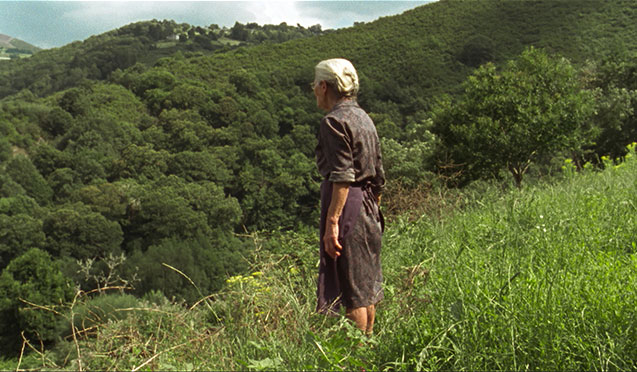