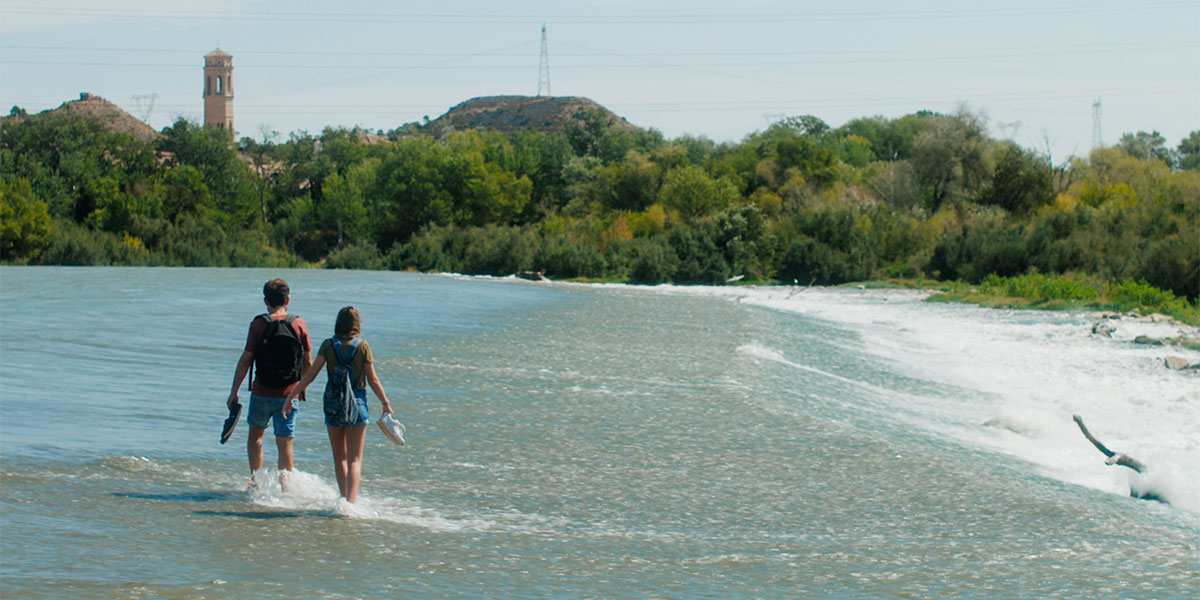 Historical memory and identity in this Catalan film

Legend has it that a small town in Aragón was constructed on a Spanish Civil War battlefield, on top of corpses of the fallen awaiting a proper burial. A teenager arrives at the town to spend the summer there with her father and, being unable to distinguish fiction from reality, will gradually discover a place which is far more fascinating than it seemed. This town will lead her to reconcile herself with the country’s past and with her family. The film had its world première at the International Festival of Independent Cinema (BAFICI in its Spanish initials) in Buenos Aires. 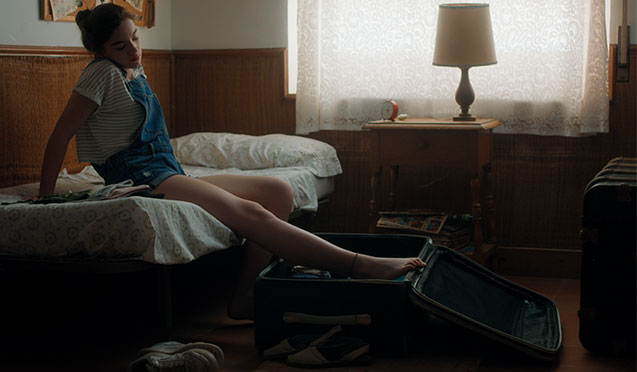 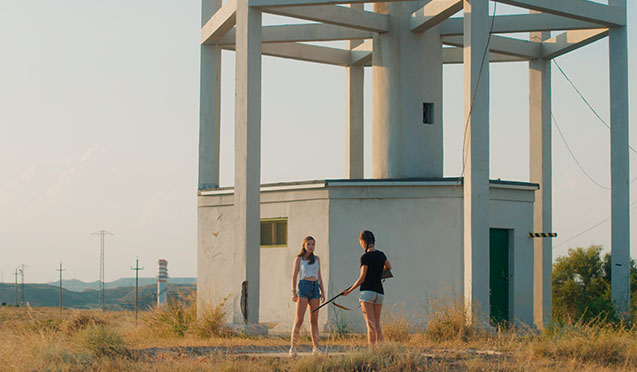 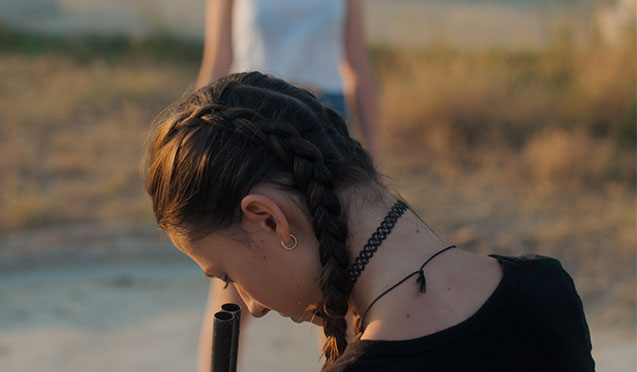