A theatrical milestone, directed by Jan Lauwers and interpreted by the actress Viviane De Muynck who has revolutionised the European stages

Since it was first performed in 2004, Isabella’s Room has become one of Jan Lauwers and Needcompany’s most highly acclaimed shows. A landmark in the history of twenty first century European theatre, star ring the great Belgian actress Viviane De Muynck, a regular collaborator of Lauwers’. 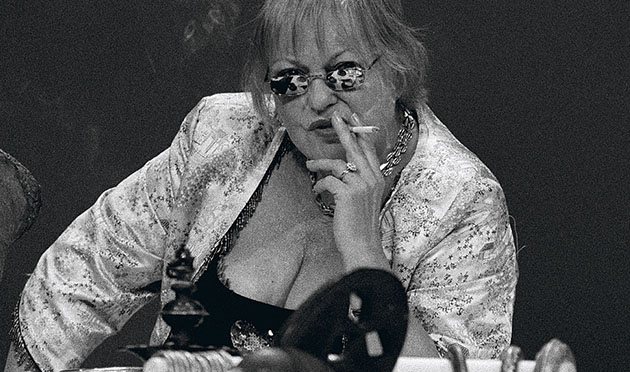 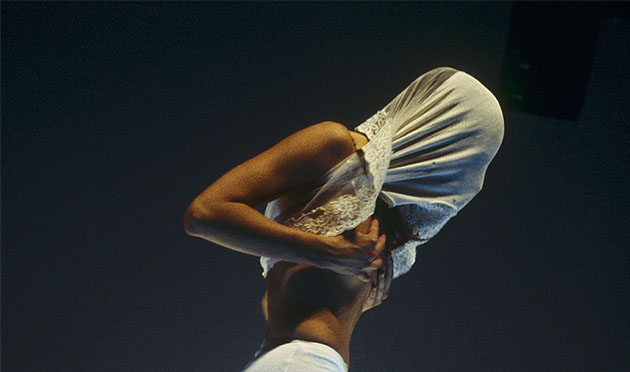 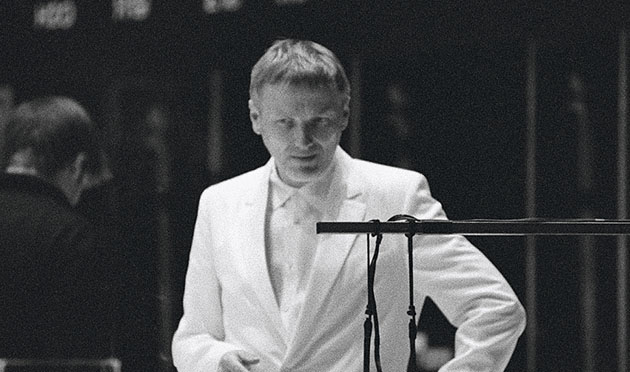 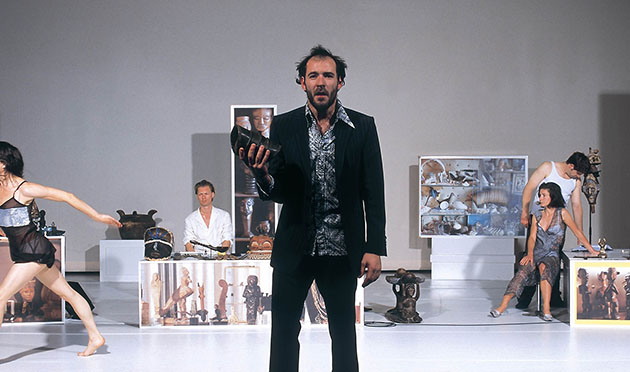 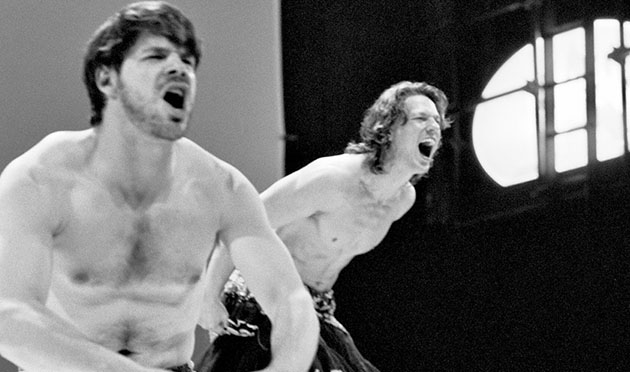 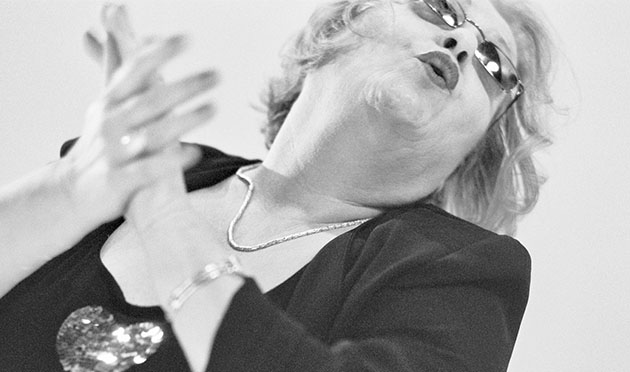 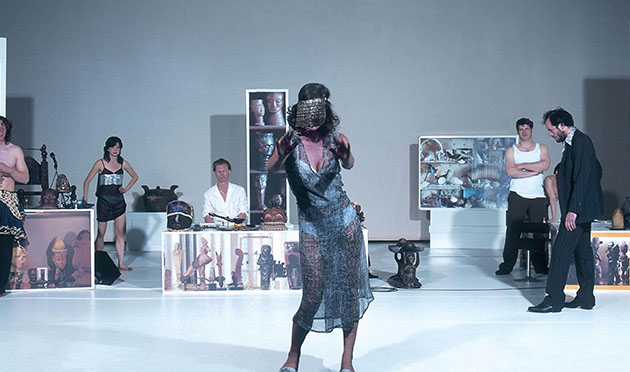 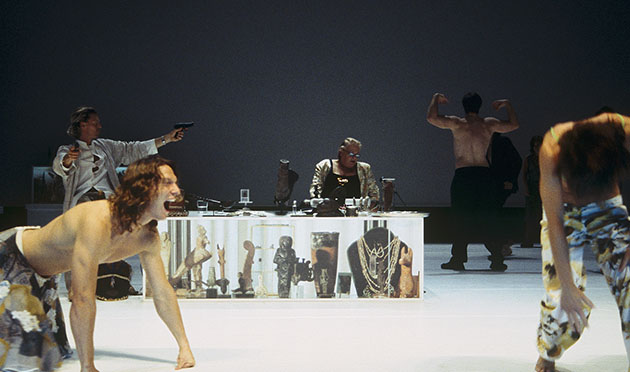 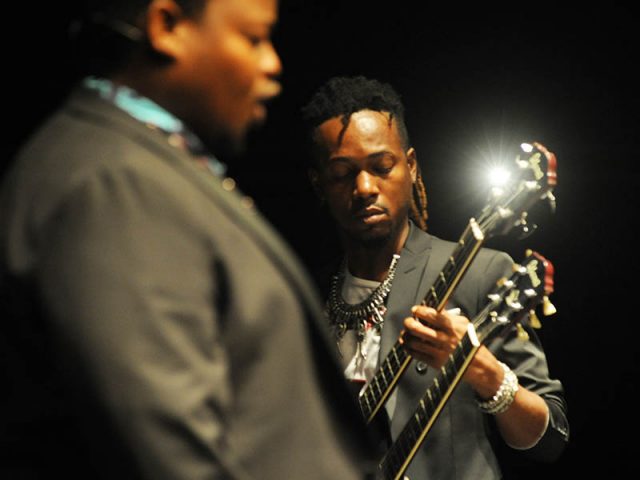 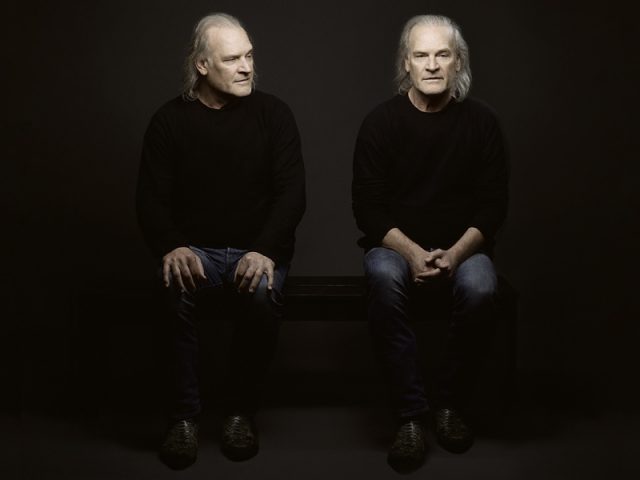 Salt, December from 6th and 8th 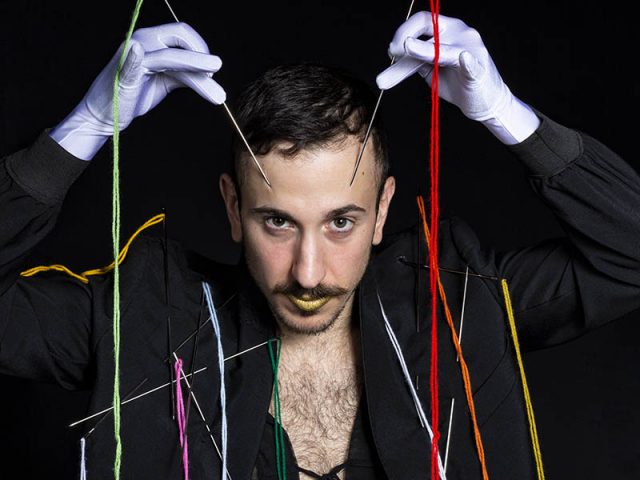 The Generosity of Dorcas