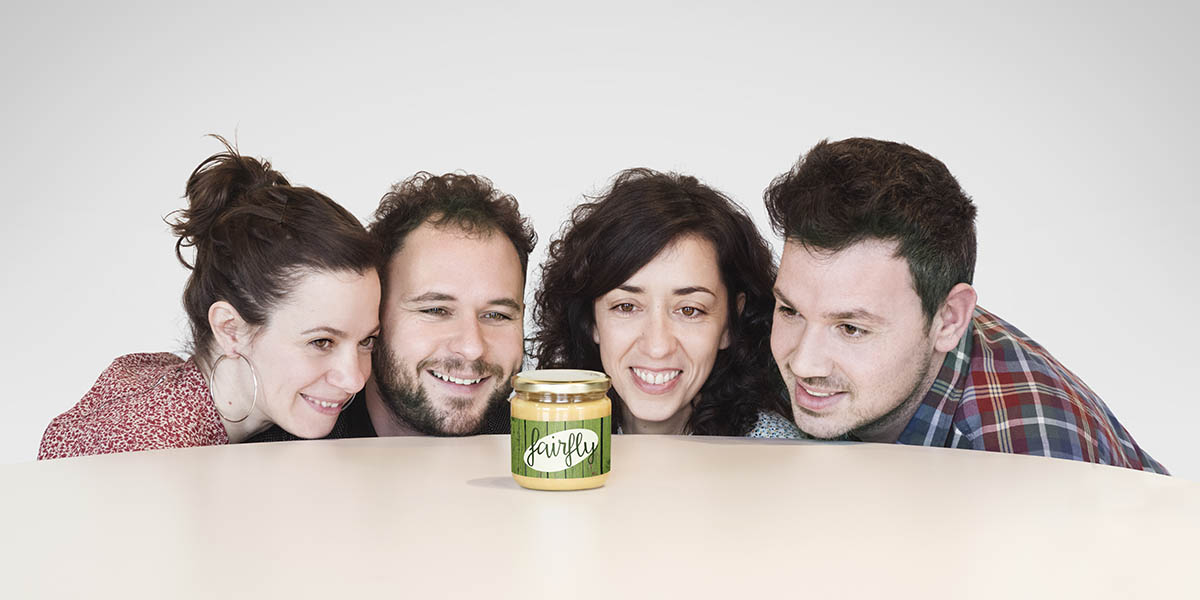 An authentic phenomenon for both the audience and critics, a comedy about the false myth of the enterprising winner of two Max Awards and two Butaca Awards. 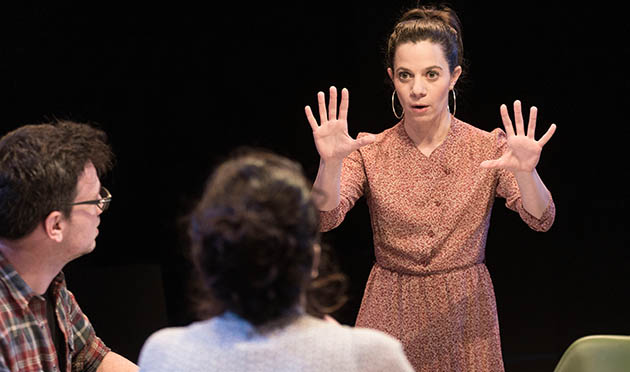 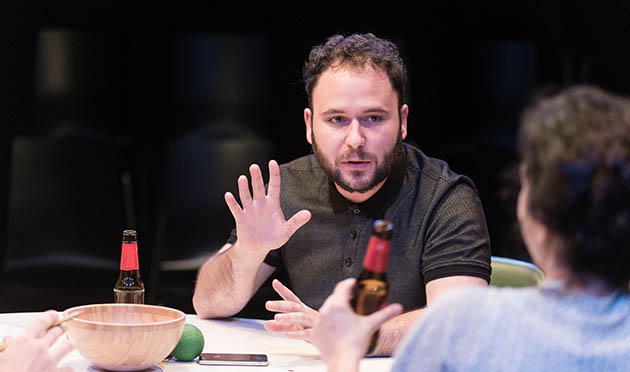 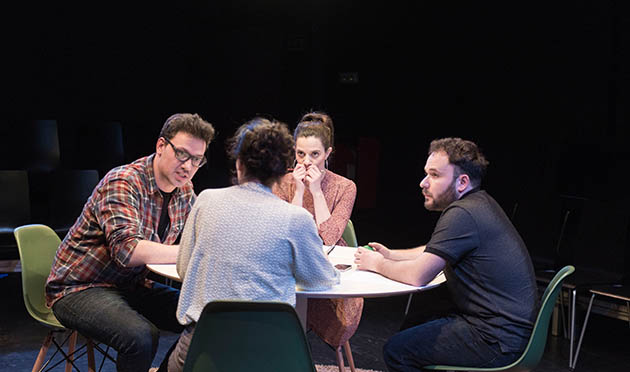 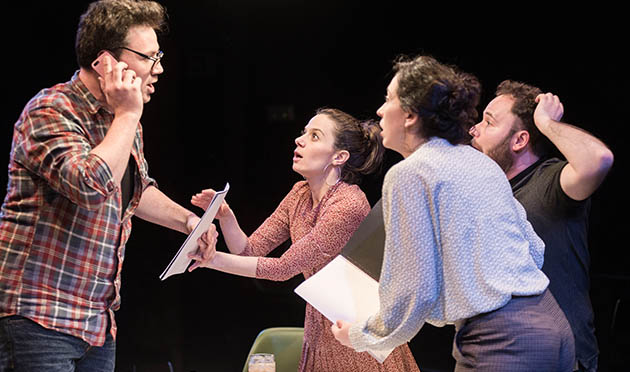 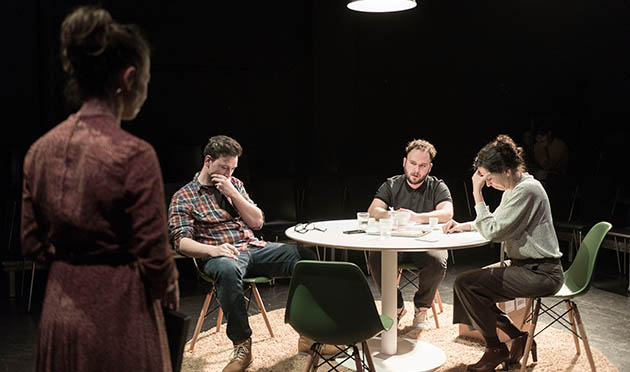 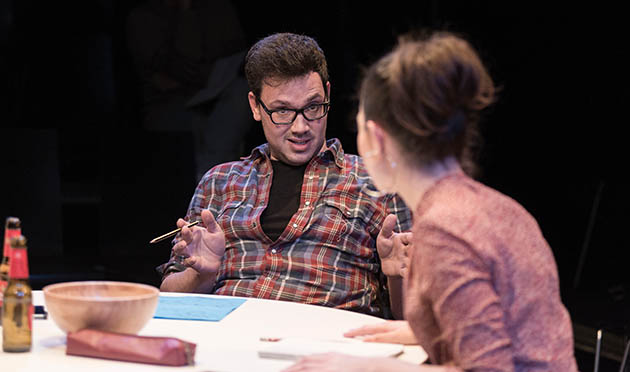 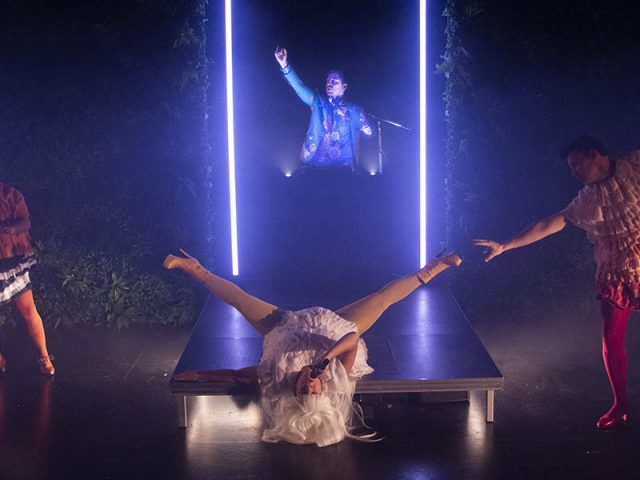 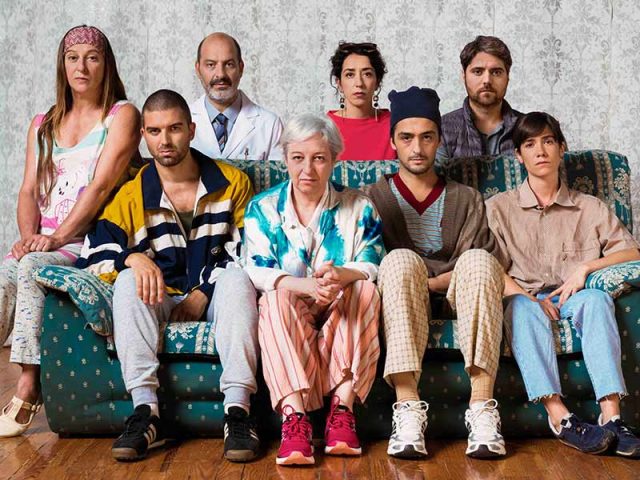 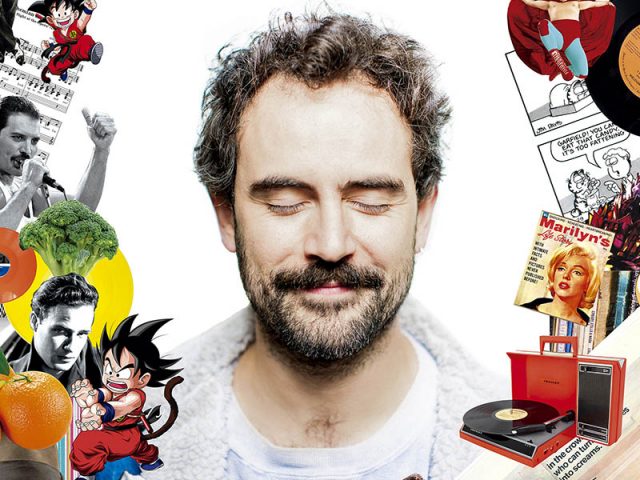