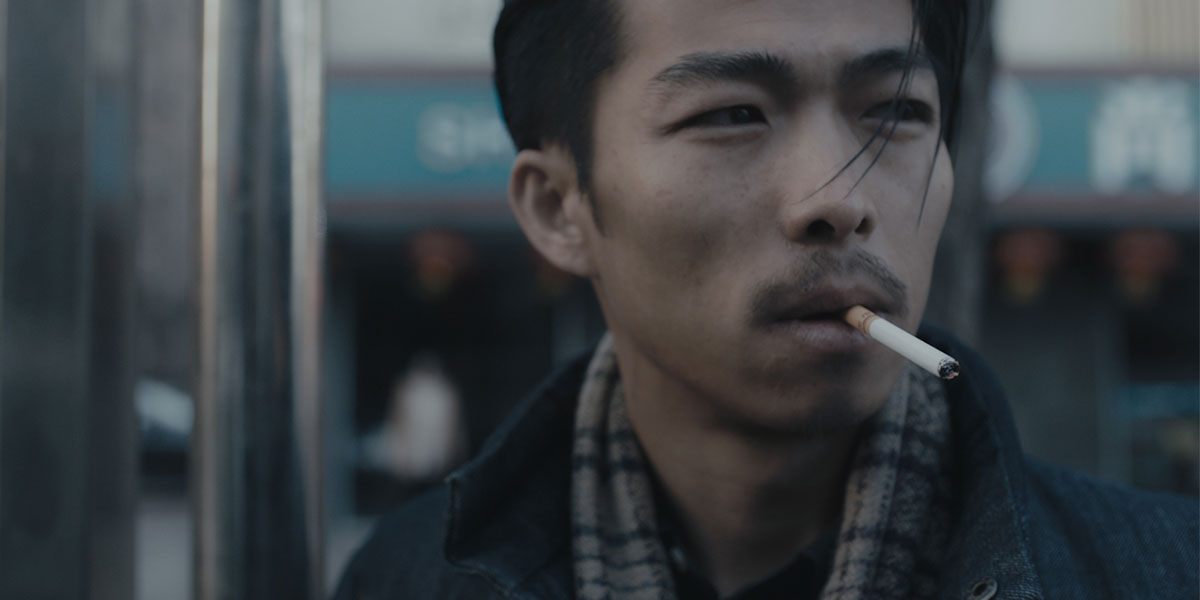 Four teenagers who live in a large city in northern China dream of fleeing to Manzhouli, in Inner Mongolia, where an elephant that has escaped from the circus has been sitting in a natural park for some weeks. This is the setting for An Elephant Sitting Still, by novelist and director Hu Bo. A brilliant, surprising and yet painful début is, at the same time, almost a final film-making testament, as its director committed suicide before completing the final cut. A generational social drama that was a great success at the 2018 Berlinale.

Film in Mandarin with Spanish subtitles 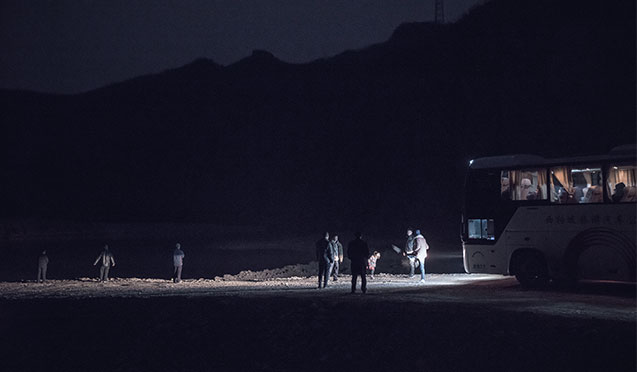 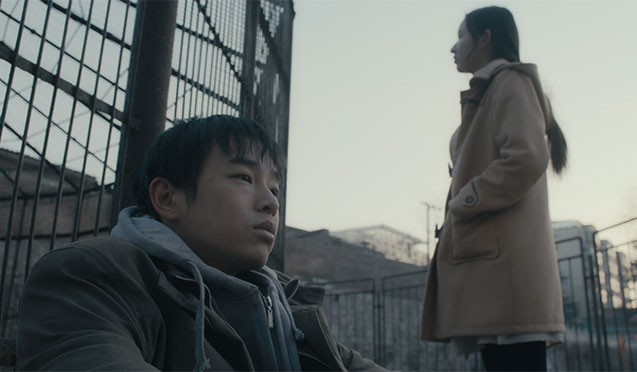 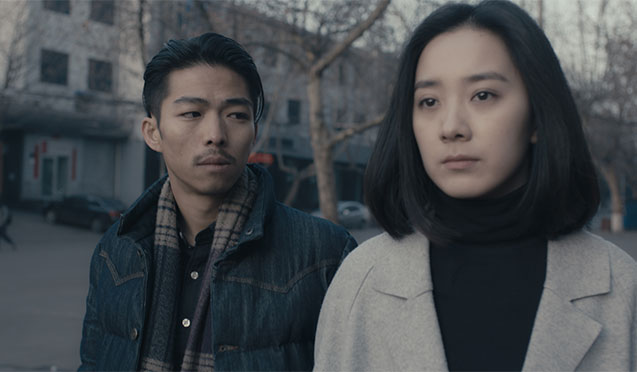 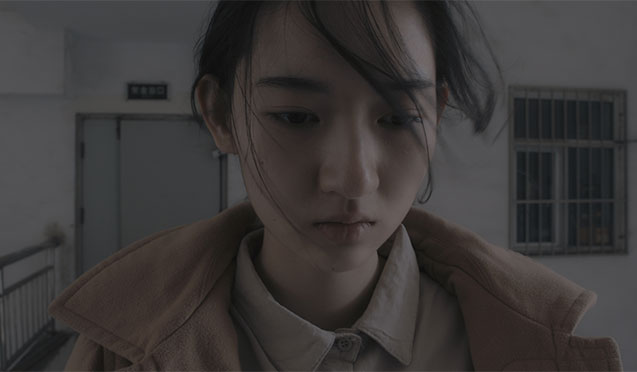