A larger and larger audience

We double the number of spectators with respect to the first year. Temporada Alta is now a festival, we’re growing up. For the first time we commission the poster from a plastic artist. We maintain the policy of putting on shows by foreign companies (Mauro Gioia and Footsbarn Traveling Theatre) and some of the most prestigious names on the domestic scene (Pep Bou, La Fura dels Baus and Víctor Ullate). 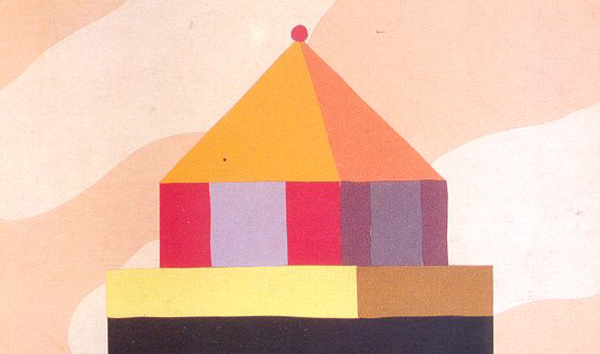 Leonard Beard has developed artistically in Catalonia, living and working for the last fifteen years in Vilanant (Alt Empordà). Self-taught, he began to exhibit his work in Girona at the beginning of the 80s. Since 1985 (Centre Cívic de Gràcia) he has periodically exhibited work in Barcelona: Galeria Arteunida (1987), Sala Parès (1991 and 1994), Galeria Trama (1995 and 1996) and Galeria Maria José Castellví (2002), as well as in other places in Catalonia: Reus, Granollers, Girona and Figueres. He also exhibited work in the Commenoz Gallery (Miami, USA) in 1994 and 1995. He has taken part in collective exhibitions throughout Spain, Italy, Greece and Japan. He was taught the secrets of calcographic techniques (printing, serigraphy) by Joan Barbarà in 1994. Today he also sends in drawings to El Periódico de Catalunya and illustrates texts by Joan Barril and David Trueba in the supplement EL Dominical.